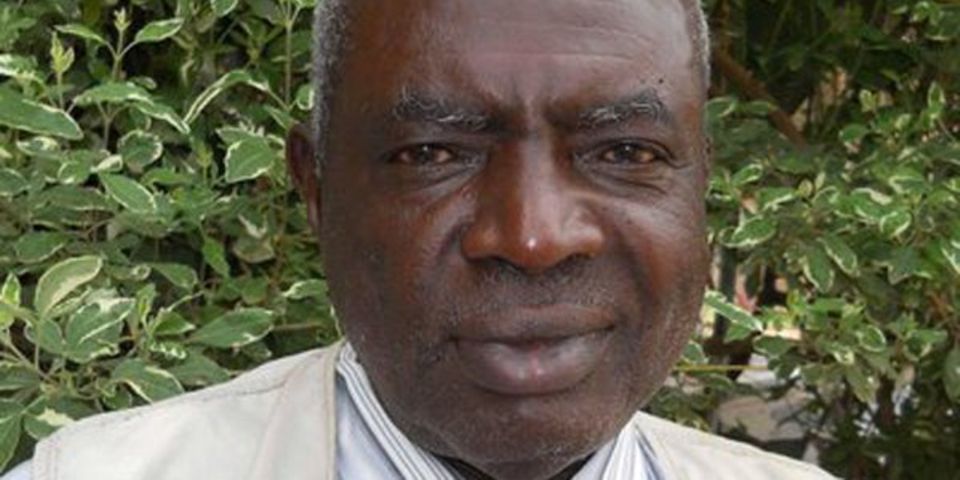 On October 5, 2022, a digital weekly newsletter, the Crop Biotech Update, broke the news that the Kenyan Government, through a cabinet decision, had allowed efficient adoption of approved biotech crops and importation of Genetically Modified Organisms (GMO) foods. The government also authorised open cultivation and importation of white GMO maize.

According to the newsletter, the cabinet based its decision on various expert reports on the adoption of biotechnology including reports from Kenya’s National Biosafety Authority (NBA), World Health Organisation (WHO), the Food and Agriculture Organisation (FAO), United States of America’s Food and Drug Administration (FDA), and the European Food Safety Authority (EFSA).

It may be recalled that in December 2019 this columnist reported that Kenya had approved the commercialisation of GM cotton in order to revitalise the underperforming cotton sub-sector.

This, too, was a milestone decision seeking to revamp production of textiles, apparel, feed, and oil-industries towards realisation of industrialisation.

Kenya’s decision to go GMO is a sign that it values biotech science research and development on which it has been spending taxpayers’ money for years. And, as stated in the newsletter, Kenya is banking on GMO crops as part of its broader plans to revamp agriculture and improve food security in the face of drought and other effects of climate change.

Kenya is joining a long list of other GMO crops growing countries across the world lsuch as Brazil, India, Argentina, Nigeria, South Africa, USA, Myanmar, and Spain, to mention just a few.

Now that Kenya is our neighbour and that we are working towards more political and economic integration, how long shall we go without adopting biotechnology as one of our major tools for agricultural and industrial development?  Only last Sunday, right here in Kampala, President Ruto said,

“We want to see a borderless East African region.” We have similar development problems with Kenya poverty, disease, and ignorance which are aggravated by climate change, hostile weather patterns, and apparently insurmountable pests and diseases. Uganda teaches biotechnology in its universities and conducts GMO research yet it lacks the required regulatory law to take advantage of biotechnology.