Soybean yields in Africa are 50 per cent less than global average. A new GMO version could make up the difference — if approved 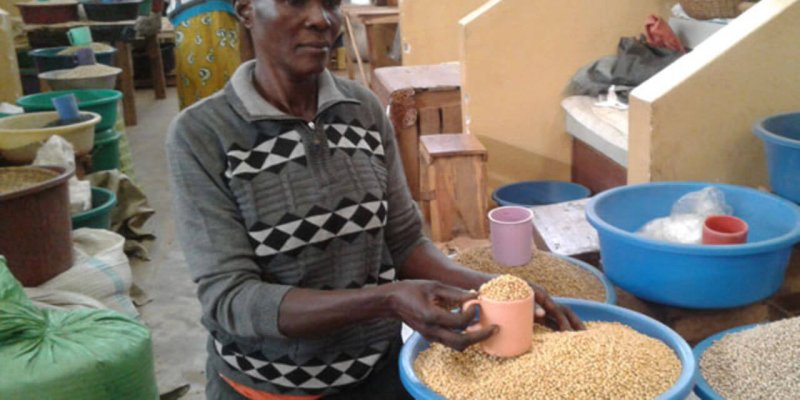 According to a study published in Science [August 18], the researchers genetically modified three genes of soybeans by effectively upgrading photosynthesis – a natural process by which plants transform light into food – the modified soybeans had an increased yield of 25 per cent across five trials with one trial having up to 33 per cent increase.

Low yields of soybean motivated the implementation of the Realizing Increased Photosynthetic Efficiency (RIPE) project at the US-based University of Illinois Urbana-Champaign with the aim of genetically transforming soybeans. This resulted in the planting of new varieties in the field in 2020 and 2021.

“Although the breakthrough is very promising in Africa, its scaling up should take into account the socio-economic, political and environmental context prevailing in each country, to customise the diffusion of technology,” [agricultural research associate Frejus Ariel Sodedji] explains. “There are still many barriers – health, legal and ethical concerns – to the adoption of transgenic [GM] crops in Africa.”