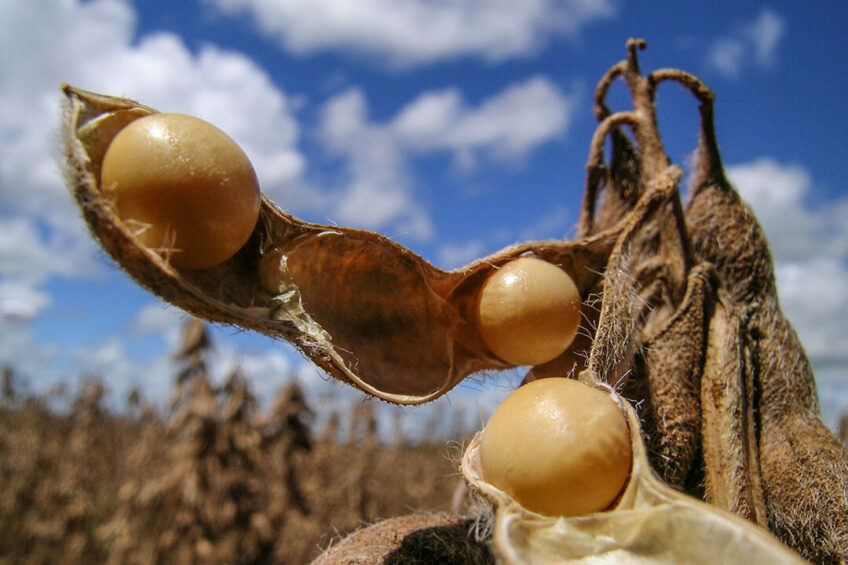 Published on August 29, 2022 | Vladislav Vorotnikov, All About Feed

The Russian Agricultural Ministry has proposed to extend the permission to import genetically modified soybeans to 2023, justifying this step with a need to support the domestic feed industry.

The Russian government cancelled the mandatory state registration of several lines of soybeans on April 16, 2020. This step technically allowed the import of GM soybeans into Russia, which otherwise is prohibited by several strict sanitary legislation. The decision was originally designed to last until January 1, 2021, but was renewed twice, each time for another year.

Not the right time to ban GMO

Without this step, the Ministry said, from the beginning of 2023, “a ban would be introduced on importing soybeans and soybean meal into Russia”.

“This [ban] jeopardises both the ongoing procurement campaigns and the business plans of all livestock and poultry companies, and, as a result, will negatively affect feed prices,” the Ministry warned.

Despite a rise in soybean production and processing capacities in the past few years, the Russian feed industry still lacks protein raw materials. In 2021, Russia harvested 4.8 million tonnes of soybeans against 4.3 million tonnes in the previous year. Most soybeans are harvested in the Russian Far East, several thousand kilometres away from the key consuming regions of European Russia.

The Ministry stressed that the decree would not entail uncontrolled GM soybean imports into Russia. Only several lines, the safety of which had been confirmed by the Russian veterinary watchdog Rosselhoznadzor, would be allowed for import.

In turn, Rosselhoznadzor said that the new decree, if adopted, would allow only imports of the GM lines currently supplies to the country.

In 2021, the Russian Grain Union called to abandon the mandatory registration of GMO feedstuff and allow its free import to the country. A spokesperson for the RGU explained that Russia imported livestock products grown using feed containing GMO but prohibited imported GM soybeans from being used to produce feed domestically, which put local farmers at a disadvantage.

Sergei Mikhnyuk, chairman of the Russian Union of Feed Producers, commented at that time that the decision was called to help the Russian companies to secure sufficient volumes of feedstuff amid logistics problems the industry encountered due to the Covid-19 pandemic.

The Russian government historically takes a strict stance on GMOs, prohibiting their production in the country. Since 2020, Rosselhoznadzor has been banning feed additives and pet food imports from North America and Europe, among other things citing the presence of unregistered GMO components in delivered products.