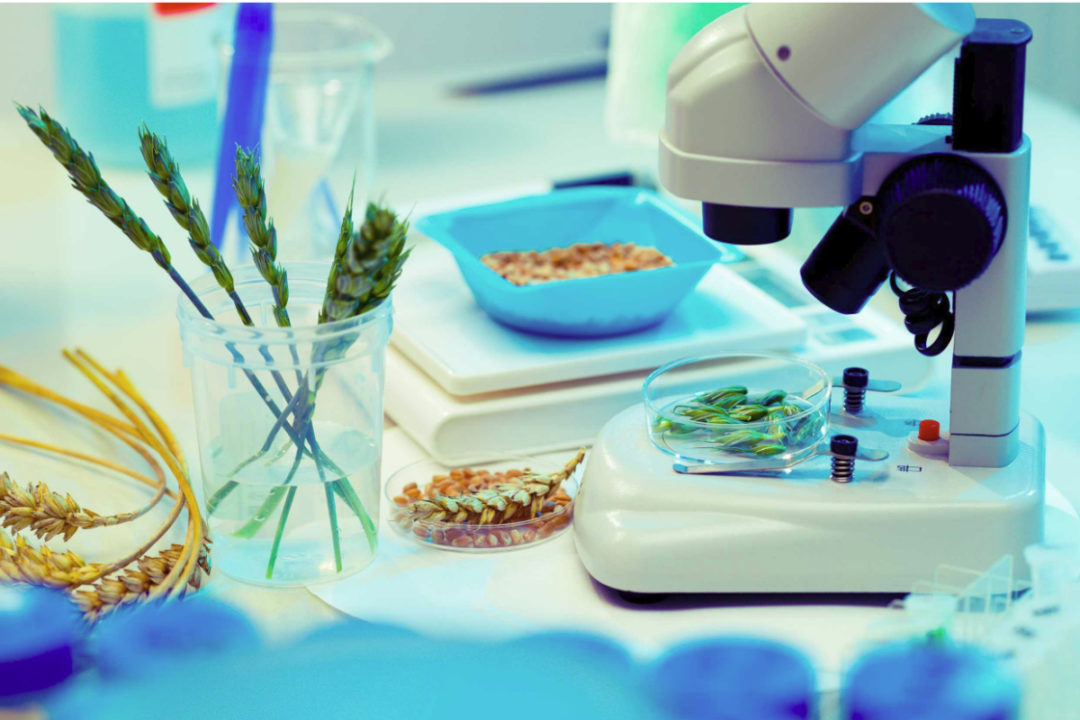 BUENOS AIRES, ARGENTINA — The Brazilian government on Nov. 11 approved imports of flour produced by genetically modified wheat, but the Argentine biotech company that produces the wheat said it will not immediately commercialize it.

Although Brazil is the primary importer of Argentine flour, Bioceres said it will seek approval from other key importers before forging ahead with commercial sales of its drought-resistant HB4 wheat.

Brazil is the first country to approve the import of flour made from GM wheat.

The decision comes at a time when global wheat prices are soaring, in part due to below-average production in major production regions that recently have been impacted by drought.

Unlike soybeans and corn, which are mostly fed to livestock, wheat is considered a “food grain,” directly consumed by humans. While GM corn and soybeans are prevalent throughout the world, GM wheat is not grown commercially as consumers remain wary about its safety.

The Brazilian flour milling association, Abitrigo, told Reuters it would ask the president’s office to convene a national biosecurity committee to review the decision. The association said it also was evaluating legal options to suspend the ruling.

Abitrigo already had threatened to stop buying Argentine wheat if sales of the drought-resistant wheat were approved in Brazil, vowing to turn to other countries for supplies.

Bioceres said that after a rigorous review process that included the use of OMICS datasets to support the scientific safety evaluation of HB4 Wheat, the Brazilian National Biosafety Commission (CTNBio) — an agency that encompasses recognized scientists and diverse specialists — unanimously endorsed biosafety conditions for flour obtained from HB4 Wheat. The company said the comprehensive regulatory process involved the development of state-of-the-art methodologies to address allergenic risk concerns and demonstrate the safety equivalence of HB4 wheat to its conventional counterpart.

“This approval is a major step toward building climate-resilient agriculture systems that use wheat as a key component for crop rotation,” Bioceres said. “Wheat is a key staple for billions of people around the globe, and a crop that has remained orphan in the sphere of biotechnology despite being planted in 200 million hectares globally.”

In October of 2020, Argentina granted first approval of HB4 Wheat “event” for growth and consumption. The commercialization of HB4 wheat in Argentina has been subject to Brazilian approval, as Brazil is the main export market for Argentinean wheat production. Argentina is the largest wheat-producing country in South America.

Bioceres has been scaling-up HB4 Wheat inventories through its identity-preserved HB4 Program and is currently harvesting 55,000 hectares of the crop.