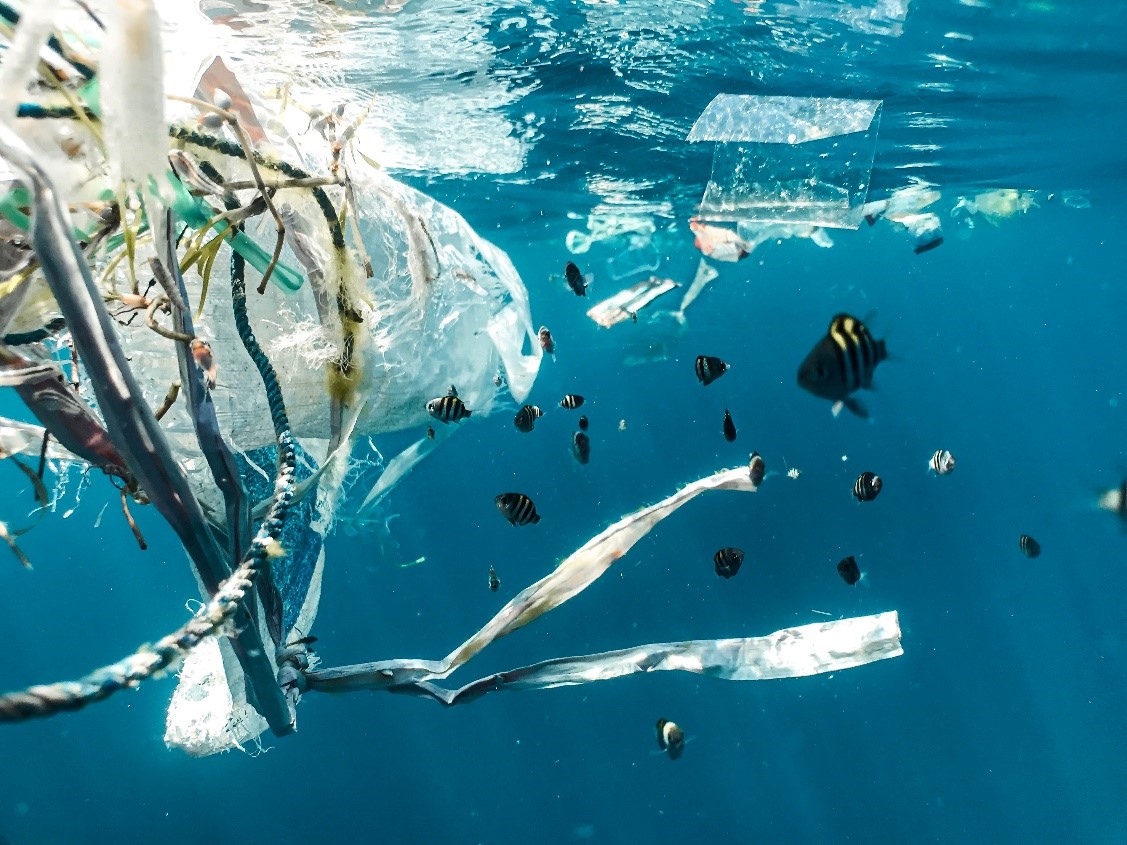 Of the 300 million tons of plastic produced each year, a corresponding 8 million tons of it end up in our oceans and constitute around 80 percent of all marine debris, according to the International Union for Conservation of Nature. Around half of the annually produced plastics are dedicated to single-use plastics for convenience items like shopping bags, straws, and food packaging.

Locally, the Philippines produces a tremendous amount of plastic waste; 2.7 million tons are generated annually, with around 20 percent of it ending up in our oceans, according to a 2015 study done by McKinsey & Company and Ocean Conservancy. A separate study by Jambeck and several other researchers also found out that the country is the third-largest contributor to marine plastic waste.

On top of the need to increase commitment to recycling efforts, other solutions need to be pursued – one being the production of polyhydroxyalkanoate (PHA) bioplastics which could help meet global environmental and sustainability goals.

Yield10 Bioscience is at the forefront of developing this biotechnology, unveiling two prototypes of genetically engineered camelina plants to produce PHA bioplastic within the seed. PHA can be found in abundance in the environment and is completely biodegradable anywhere plastic waste ends up, whether in landfills or water. This presents a big advantage over other similar plastic alternatives, which only degrade under specific conditions.

Although a 20-percent level of seed weight of PHA is envisioned as the optimal composition, the current variants already produce a yield of about six percent seed weight, suitable enough for commercial purposes. Research on the technology is still in progress, with plans to introduce traits that increase yield and increase herbicide tolerance. Aside from plastics, camelina PHA could also serve as animal feed or as a source of renewable oil, which adds to the sustainable choices available in these industries.

Looking forward to the future, PHA sourced from this technology could effectively hybridize plastic production and consumption, if not displacing the use of synthetic or non-recyclable plastics. As plastic waste has been increasingly damaging to the environment and the threat of climate change becoming more apparent and disastrous, we must adopt technologies aimed towards mitigating and solving such issues.