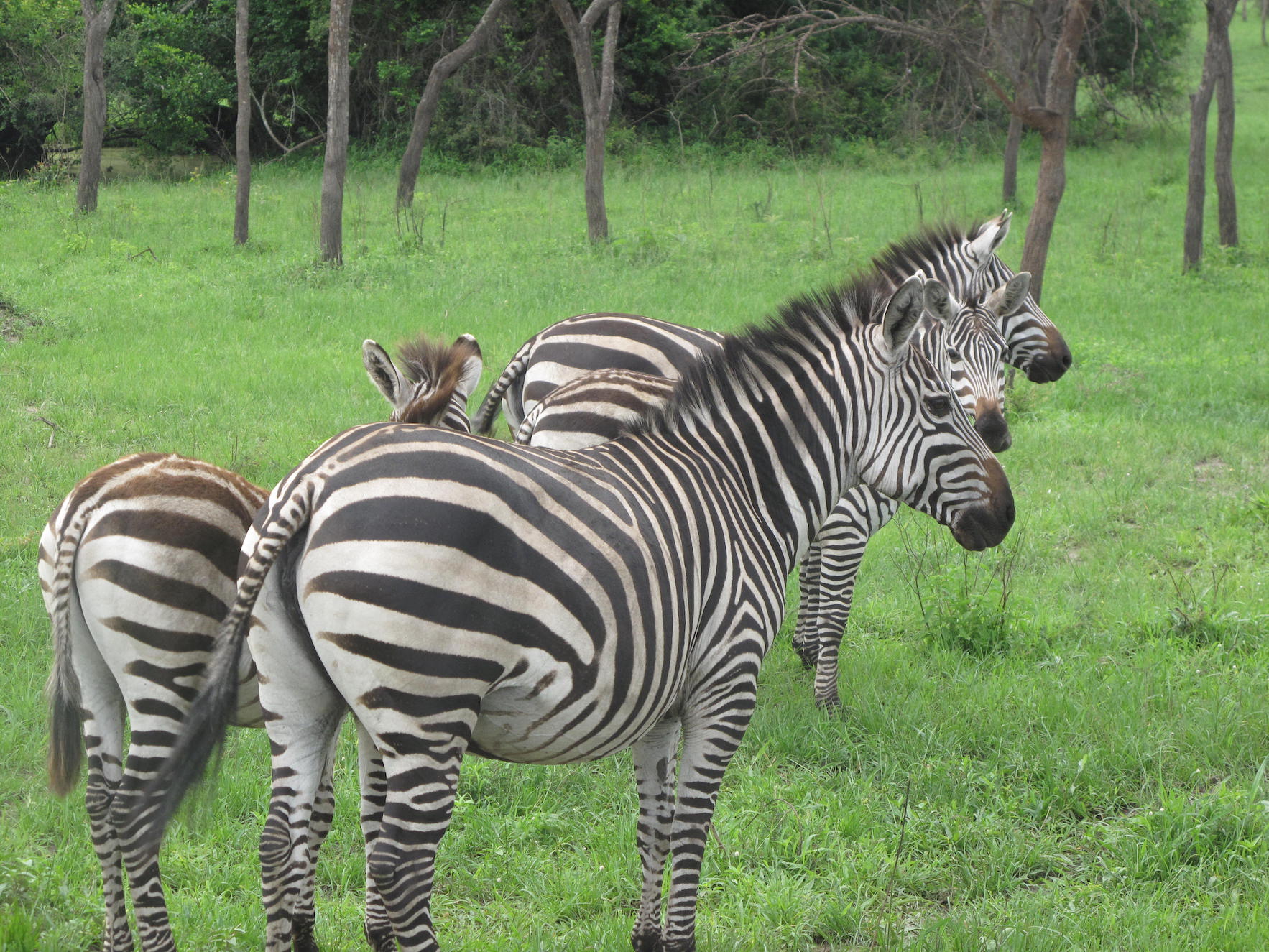 Though biotechnology is most often seen as a tool to meet Africa’s food needs, it could also play a role in protecting the continent’s unique biodiversity.

Ugandan environmental activist, geneticist and conservation biologist Clet Wandui Masiga asserts that biotechnology has in fact helped to preserve and protect Africa’s biodiversity, a term that refers to the number of different species that are present in a given location, along with the numbers of individuals in each species and genetic variability within the species.

“Actually, biotechnology has come to save biodiversity,” says Wandui, an Alliance for Science Global Leadership Fellow. “If you look scientifically at the drivers of biodiversity loss, there is nowhere biotechnology comes in.”

He says that, broadly, biotechnology has been instrumental in increasing yields, reducing pesticide applications and helping to breed superior crops and livestock. As a result, less new land needs to be brought into production, contributing to the preservation of wild areas.

Field studies have led to the conclusion that growing of Bt cotton, which is inherently resistant to certain insect pests, has an overall beneficial effect on biodiversity when compared to applying insecticides to the crop to control pests.

Agricultural biotechnology comprises a range of tools that alter or modify the genes or genomes of living organisms to introduce desirable traits, such as drought-tolerance, resistance to disease and insect pests, better nutrition and improved nitrogen efficiency. A significant aspect of modern biotechnology includes use of the tool known as or genome editing, or CRISPR.

Despite the proven success of agricultural biotechnology in Africa and elsewhere across the globe, concerns have emerged over the technology’s interactions with indigenous biodiversity on the continent. The debate is intensifying as more African countries embrace genetic engineering as a viable tool for increasing food security and farmers show greater willingness to adopt new genetically modified (GM) crops.

The concerns include fears that GM crops could invade the natural environment, interbreed or outcompete with native species, directly limit biodiversity or reduce genetic diversity within species, both wild and cultivated.

The African Union Development Agency-NEPAD (AUDA-NEPAD) allays these and other fears, saying that the traits that have been engineered into GM crops have not noticeably enhanced the ability of these crops to invade unmanaged habitats and outcompete with wild species. In fact, gene editing has been used to prevent eucalyptus from becoming invasive.

In addition, GM crop approvals include a thorough evaluation that determines any potential threat the new traits pose might to native species. They are also carefully assessed for unintended potential negative effects on other species, such as pollinators, soil organisms and endangered plants and animals, among others.

“Risk assessment evaluates potential impact from direct exposure to gene products and from indirect exposure through feeding patterns and accumulation of gene products in the air, soil or water residues of the release environment,” notes AUDA-NEPAD. “Tiered approaches have been developed to assess these risks and help to ensure that sufficient review is undertaken where potential risks are identified.” GM crops are also reviewed to ensure that their use will not result in practices that could negatively impact the non-living components of the environment where they are grown.

“The people who truly tried to partly solve the problem of biodiversity loss were those who started looking for technologies that could increase production per unit area,” Wandui says. “For example, in a country like Uganda, the average yield of rice is 500kg per acre. When you get hybrid rice coupled with fertilizers and use of pesticides, you will increase the yield per acre of rice to 4000kg. For this rice farmer to get 4500 kg, it would have meant clearing nine acres of land. So, by saving eight acres, the farmer is protecting all the biodiversity that exists in those spaces.”

To further amplify his point, Wandui shifts focus to neighboring Kenya, where he points at the large numbers of cattle kept by pastoralist communities. The cattle roam the countryside in search of pasture, movement that leads to soil erosion. This contrasts with highly specialized dairy farming in some parts of the country, which involves rearing superior animals, particularly in regions neighboring the capital Nairobi.

“These cattle in dairy farms eat napier grass, which is very nutritious. One Friesian cow in such a farm could be feeding on an acre’s land size — or less — and producing equivalent or even higher amounts of milk than 10 of the pastoralists’ cows,” he notes.

Wandui further states that biotechnology — particularly genetic modification and gene editing — are relatively new innovations that have not had an adverse effect on the continent’s biodiversity. He says biodiversity loss has been happening ever since humans began clearing land and practicing agriculture.

For example, as people learned to keep dairy cattle, there was a need for more nutritious grass, which meant the original biodiversity in those places changed. “That loss has nothing to do with biotechnology,” Wandui says.

Biodiversity loss has also been driven by increasing urbanization. Citing the case of Nairobi, Wandui notes that the city’s famous national park saved the day, as human habitation would have led to biodiversity loss in the space covered by the park.

Natural disasters, such as wildfires, are another important cause of biodiversity loss, along with humans clearing forests for charcoal and cooking fuel. All these factors are contributing to the ongoing serious damage to biodiversity across the continent. But the spotlight has been sensationally and inordinately trained on biotechnology, with little scientific support for the claims, Wandui says. The scale of biotechnology currently in place in Africa is simply too small to provoke the attendant flak from anti-GM activism.

“There is no GMO grown in countries like Uganda, save for that under research, and that cannot amount to much. So, how would someone say that biotechnology has destroyed biodiversity in a country like Uganda?”

Adapting to a changing climate

Traditional farming practices visited even greater harm on biodiversity, Wandui says. The search for fertile land would lead people to clear forests and drain swamps, which destroyed biodiversity in vast swathes of land.

“Modern farming enables farmers to get more from the same acreage. By getting more from one acre, you save the other areas around it, which would have been destroyed to grow the same crop,” he points out.

Biotechnology is being helpfully deployed to protect some important crops from the continent that might otherwise be lost or perform sub-optimally in the face of adverse climate changes, among other adverse dynamics. Researchers point to genome editing as a tool for allowing identification of genes associated with stress-tolerant traits in banana, which could be used for the improvement of banana for adaptation to a changing climate.

There is also research underway by scientists at the International Livestock Research Institute (ILRI) in Nairobi to introduce such desirable traits as heat tolerance and disease resistance into cattle and chickens, using gene editing. And scientists are also looking to gene editing to save Ghana’s cocoa in the face of adverse climatic changes that threaten to drive the current cacao industry to extinction.