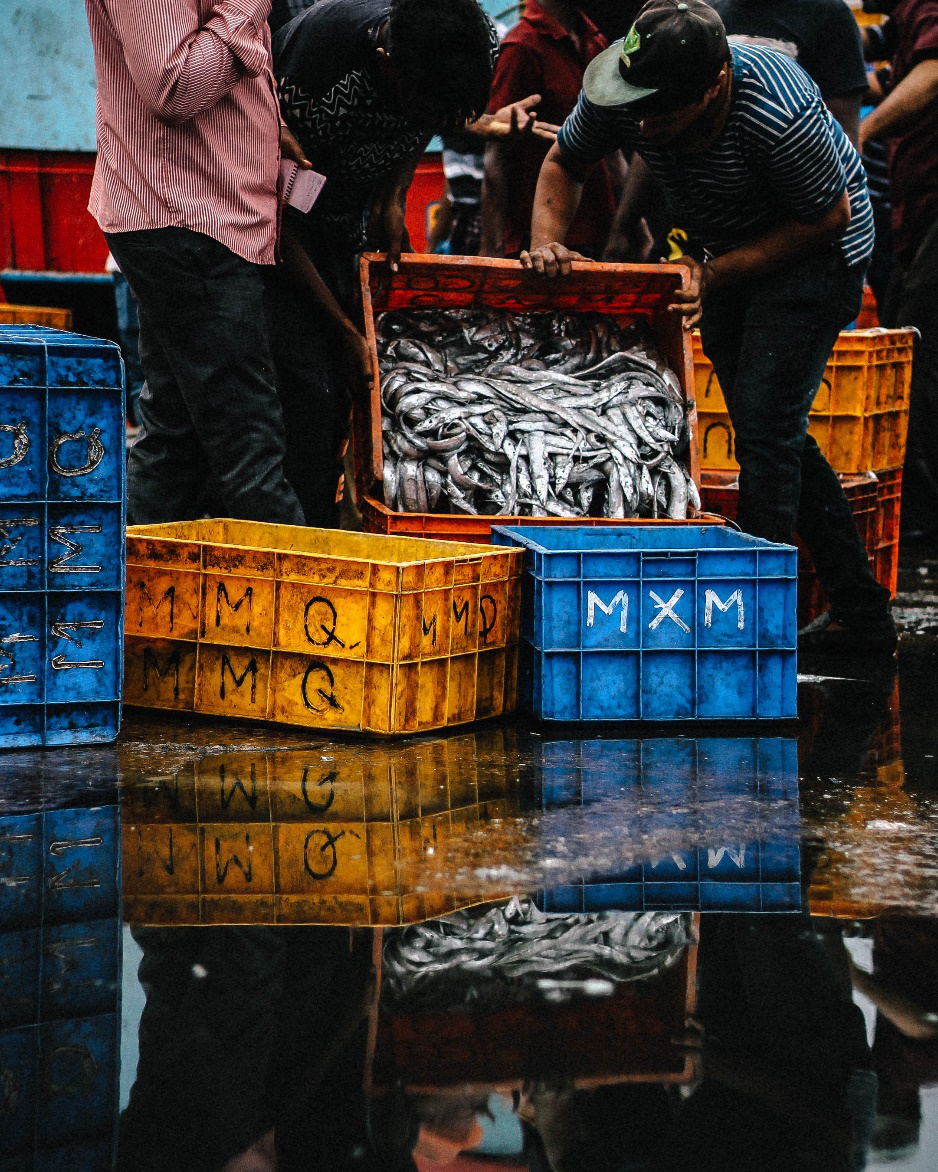 Photo by Aman Bhargava on StockSnap

According to the Fish Forward Project, an EU co-funded program that aims to raise awareness on sustainable seafood consumption, overfishing is one of the biggest threats to the health of the seas and marine life. Simply defined, overfishing is fishing more than what can be naturally replenished, and this poses serious problems for interdependent ecosystems and places many people especially those in developing countries vulnerable to food insecurity.

In a 2014 report by the Food and Agriculture Organization of the United Nations, 28.8 percent of the world’s fish stocks are overfished. Particular fishing methods, such as those done by bottom trawlers which drag weighted nets across the seafloor, destroy not only corals and sea sponges in their path but also causes stored carbon in the seafloor sediments to dissolve into the ocean, contributing to ocean acidification and reducing the ocean’s ability to absorb carbon dioxide from the atmosphere.

As we pursue our commitment towards sustainability and caring for the environment, cellular agriculture is a promising step towards attaining food security. Scientists extract muscle cells from live animals in a non-invasive procedure and cultivates them in a structural mesh sustained through a variety of essential nutrients. The result is real animal protein that tastes like the real deal.

Wildtype in particular was able to determine production of cultured salmon from scratch, as fish cell growth was relatively less understood compared to mammalian or avian counterparts. Cells only need to be drawn from fish once, thus, salmon could be released back into the water after extraction. As far as taste tests goes, cultivated salmon have been indistinguishable to their non-engineered counterparts. Efforts like these are welcome developments that could help us accomplish our goals towards a more sustainable and environmentally friendly future.