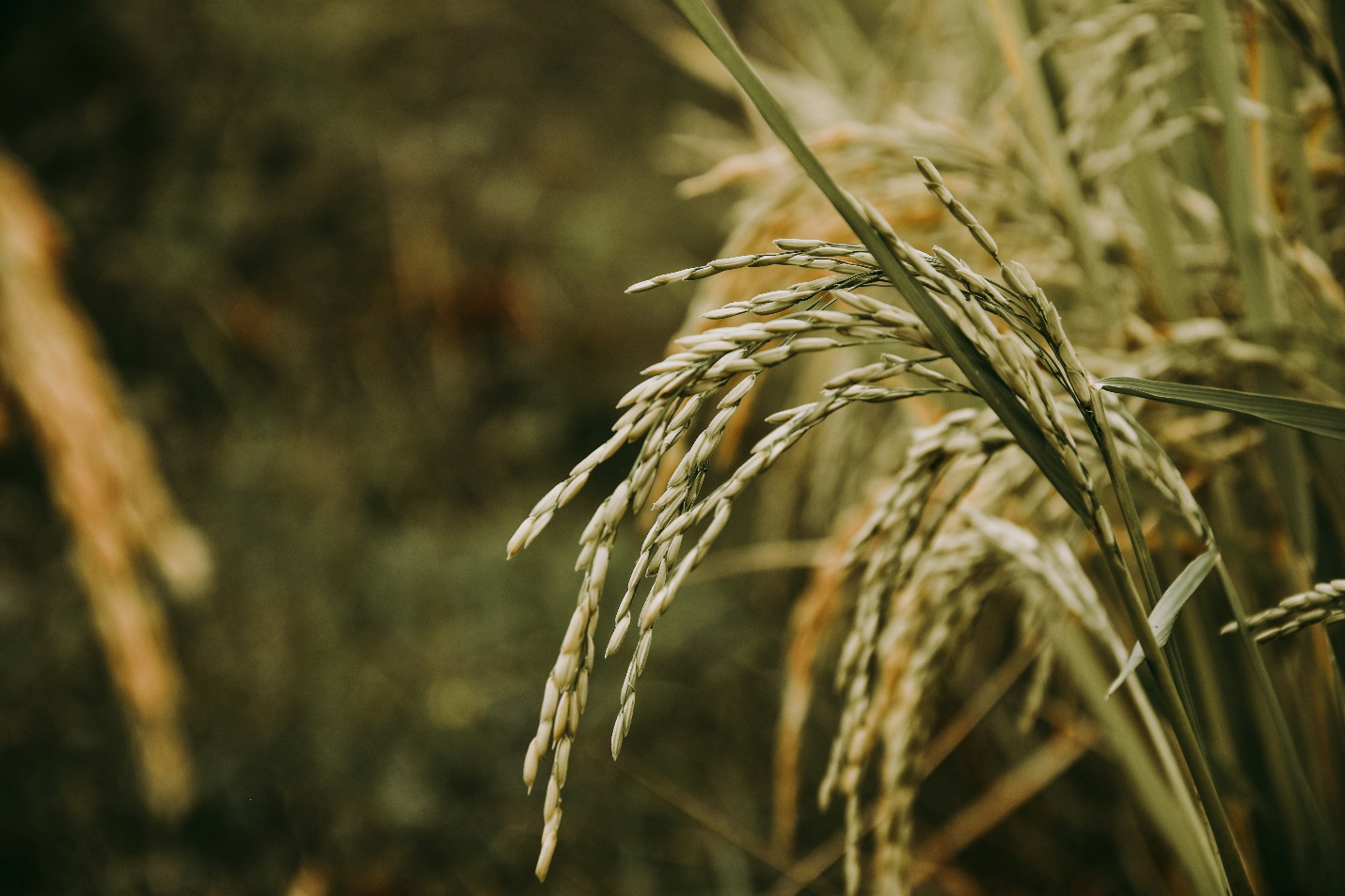 Photo by Sandy Ravaloniaina on Unsplash

Recent research by scientists from the University of Chicago into RNA manipulation has shown promising results for both rice and potatoes, as initial tests involving the technique have displayed around a 50% increase in yield for both of the crops. The crops also had boosted drought tolerance, and there is a possibility that improved traits induced through this technology can be replicated in other plants which is a welcome development in light of the ongoing climate crisis.

RNA is derived from organisms’ DNA in a process called transcription, copying relevant genetic information to be processed at the cell’s ribosomes to produce proteins—building blocks necessary for carrying out the functions of life. The kind and amount of protein produced from the genetic information are regulated by the cell by placing chemical markers onto the RNA.

Professor Chuan He and Professor Guifang Jia focused on a particular protein called FTO; by introducing it in the protein-making process, chemical markers related to controlling growth are inhibited, thus allowing for greater growth in the crops. Originally tested on rice, field tests results show that the plants grew 50% more mass and increased yield by 50%. The plants also grew longer roots, and photosynthesized more efficiently, which provided additional tolerance to drought.

Replicating this to potato plants also yielded similar results where the potatoes that grew were much larger compared to their unmodified counterparts. Professor He said that it suggested a degree of universality that was “extremely exciting”.

Further studies and collaboration with academia and industry are needed to fully understand the process behind the application to enable it to be adopted safely on a large scale, He says. With early field studies showing that such application can be scaled up, this discovery could not only help address problems of food security but could also help make sure that plants especially crops can be equipped with the necessary tools to mitigate the harsh effects of climate change.