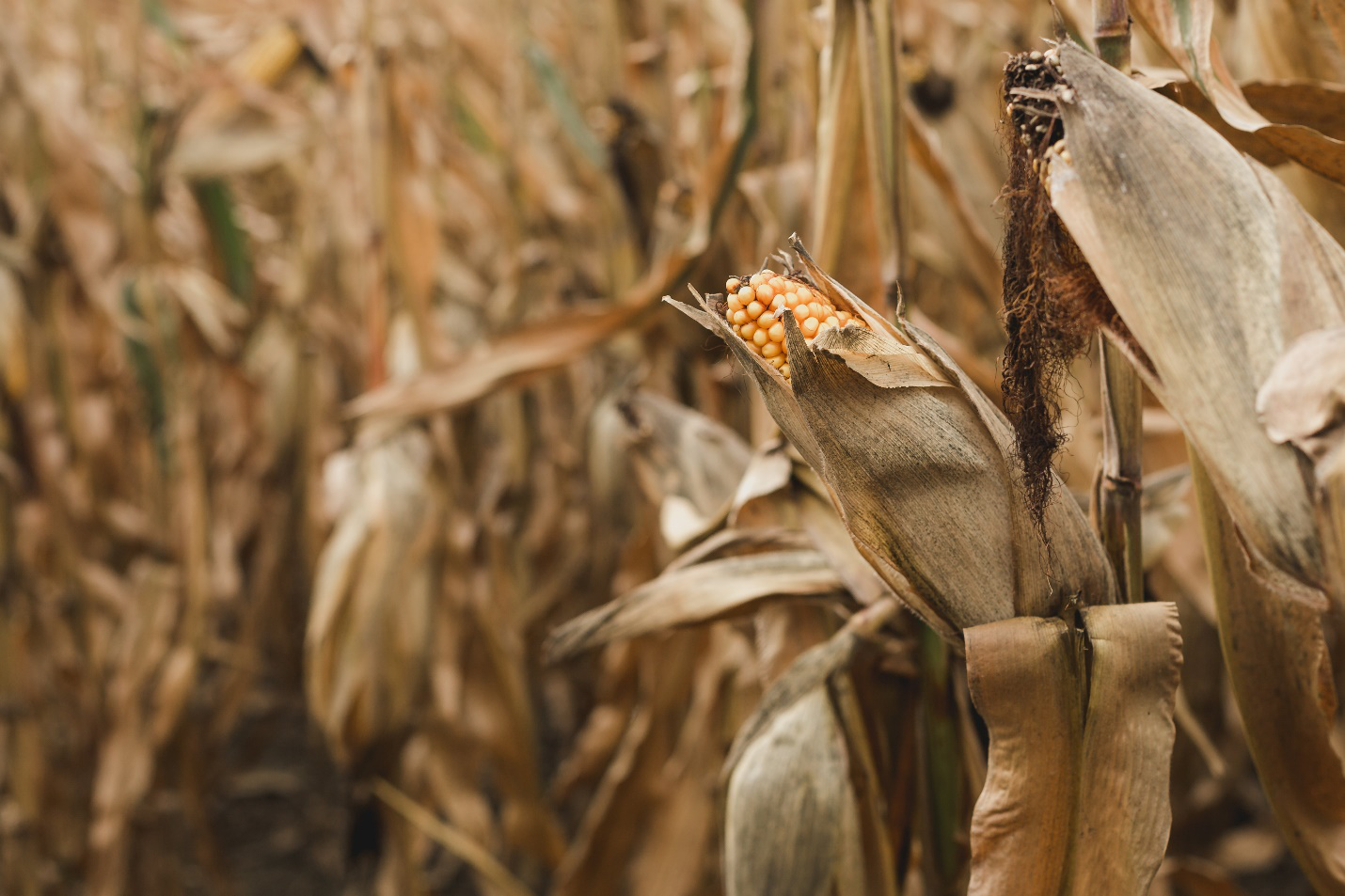 Undoubtedly, climate change is set to increase concerns regarding food security around the world. Worsening weather conditions and changing weather patterns should push us to maximize all avenues in mitigating the effects of climate change on our planet and more importantly, on us people. Droughts are one of the most serious phenomena to ravage crops, and the increasing global temperature has only prolonged them, even expanding to areas where drought has never been much of a problem.

Thankfully, efforts are being made to help increase crop drought resistance. The ongoing TELA Maize project by the Institute for Agricultural Research based in Nigeria, in collaboration with other agricultural research institutions in other African countries, the International Maize and Wheat Improvement Center, and Bayer Crop Science has been centered on developing pest-resistant and drought-resistant corn to improve food security in the country and has so far produced positive results.

The corn variety being developed so far has been able to produce almost three times the regular yield of the current variety being grown in the country. This not only enables corn production to meet actual market demand but also makes it a viable substitute in the event of shortages in other food products. This could also benefit farmers due to the increased yield and the reduced productions costs due to less usage of pesticides, which in turn benefits our environment.

These developments are welcome as many countries like the Philippines could benefit from these drought-resistant varieties of corn, as we are one of the countries most susceptible to the effects of climate change.

2017 data by the Food and Agriculture Organization on the effects of an 18-month El Niño from 2015 to 2016 and a brief La Niña thereafter indicated a total of 1.48 million metric tons of crops lost that include rice, corn, and other high-value crops. The total damage cost an estimated P16.25 billion and affected more than 400,000 farming households.

If genetic modification has produced promising results for corn, research on other crops and developing similar resistant characteristics is a step in the right direction. Pushing for genetically modified crops all the while addressing other dimensions of food security and climate change should not be seen as a zero-sum game. If anything, genetic modification is here to supplement current efforts in solving these issues in the pursuit of finding pragmatic and comprehensive solutions.

*Biotechnology Coalition of The Philippines