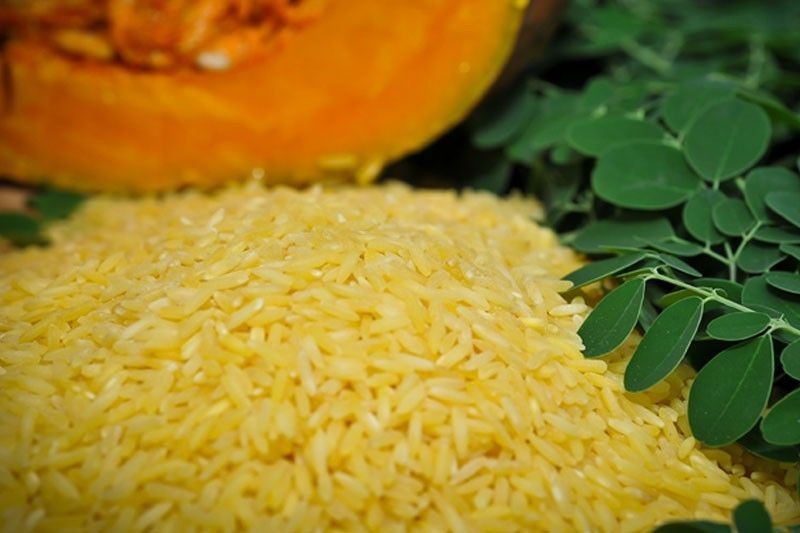 MANILA, Philippines — The Philippines became the world’s first country yesterday to approve the commercial production of genetically modified “golden rice” that experts hope will combat childhood blindness and save lives in the developing world.?

In a statement, Philippine Rice Research Institute (PhilRice) executive director John de Leon said a biosafety permit for propagating Vitamin A insufed Golden Rice was issued on July 21 by the Department of Agriculture-Bureau of Plant Industry.

The biosafety permit issued by government regulators paves the way for the rice – enriched with the Vitamin A-precursor beta-carotene to make it more nutritional – to be grown by farmers across the country, its developers said.

“It’s a really significant step for our project because it means that we are past this regulatory phase and golden rice will be declared as safe as ordinary rice,” Russell Reinke of the Philippine-based International Rice Research Institute (IRRI) told AFP ahead of the announcement.

The next step was to “take our few kilos of seed and multiply it… so it can be made more widely available,” he said.