Ending Chick-Culling Towards a More Humane and Efficient Egg Production 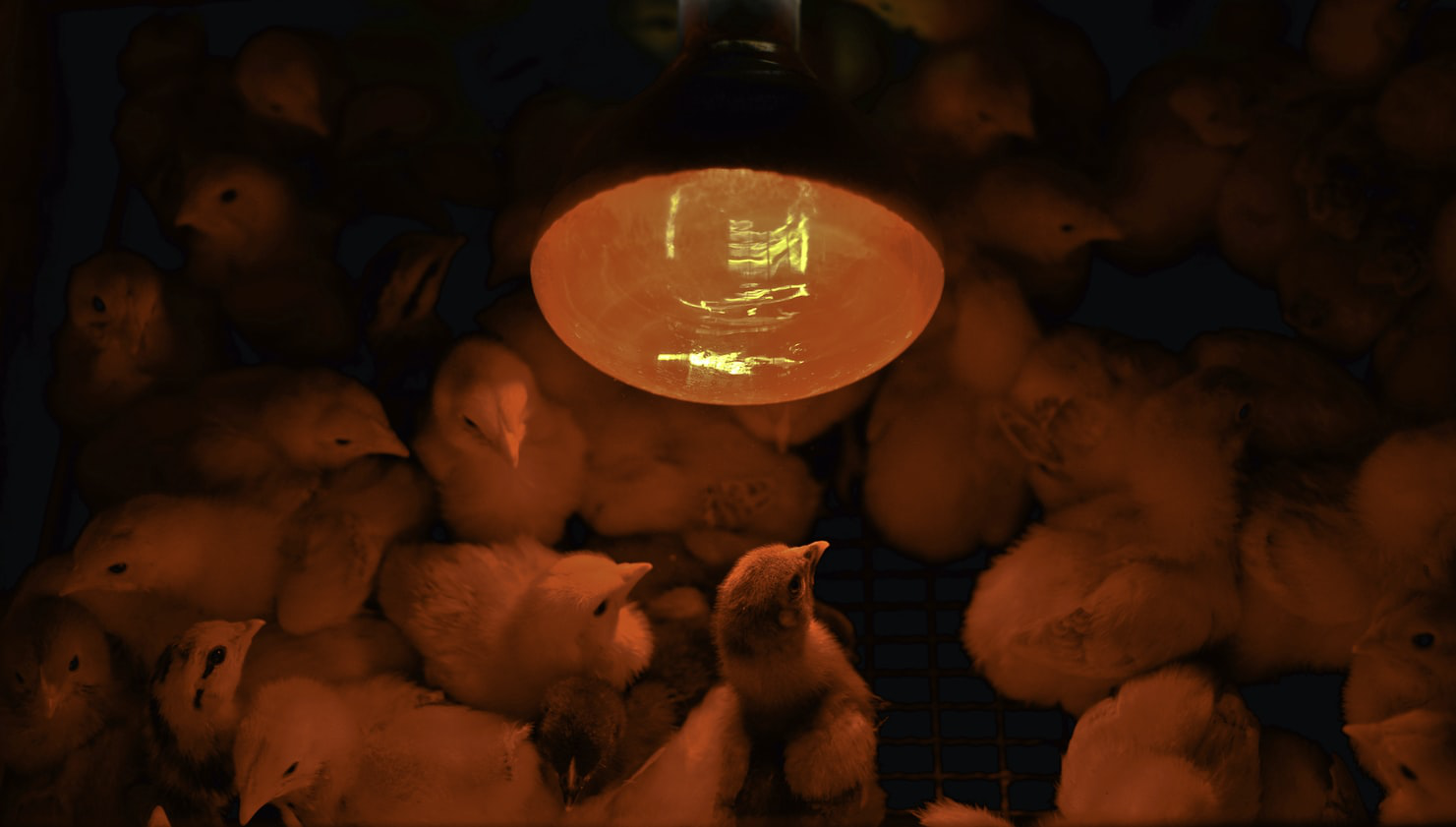 The practice of culling not only raises ethical concerns regarding animal welfare, but also comes at a huge economic cost. As the chicks can only be identified as soon as they hatch by most, if not all, of the egg industry, and the inefficiency caused by incubating male chicken eggs comes at a hefty price and a greater carbon footprint—around $1.5-$2.5 billion each year.

One solution presented is through sex identification via sex hormones. Almuth Einspaier, a veterinary endocrinologist at Leipzig University in Germany along with her colleagues found out that by Day 9 of development, female embryos produce estrone sulfate, a detectable hormone that builds up inside the egg.

Funded by corporate sponsors, a robot was developed that fires a laser to open a hole smaller than a pin on the egg to acquire a miniscule amount of fluid sample. The sample is then placed in a solution, which turns blue in the presence of the female hormone. The process, however, still faces the challenge of matching conventional hatcheries in production and thus, profitability.

Another solution has been developed by the company EggXYt, which uses CRISPR to edit the genes of chickens so that male embryos glow when exposed to particular types of light. As such, only male chicks receive the gene. The eggs can be sorted automatically with a simple detector, without requiring spending on more complicated robotics and machinery.

Other non-invasive methods are also being explored, from using machine learning to identify males form females through egg shapes, to MRI scans of intact eggs for sex identification. In any case, the aforementioned examples show how biotechnology can make food production not only more economical, but also more ethical. As male culling is slowly phased out, unincubated male eggs that would otherwise go to waste can be used for food, animal feed, or even in the production of vaccines.

**Biotechnology Coalition of the Philippines**