How Genetically Engineered Microbes Can Potentially Cut Down Greenhouse Emissions 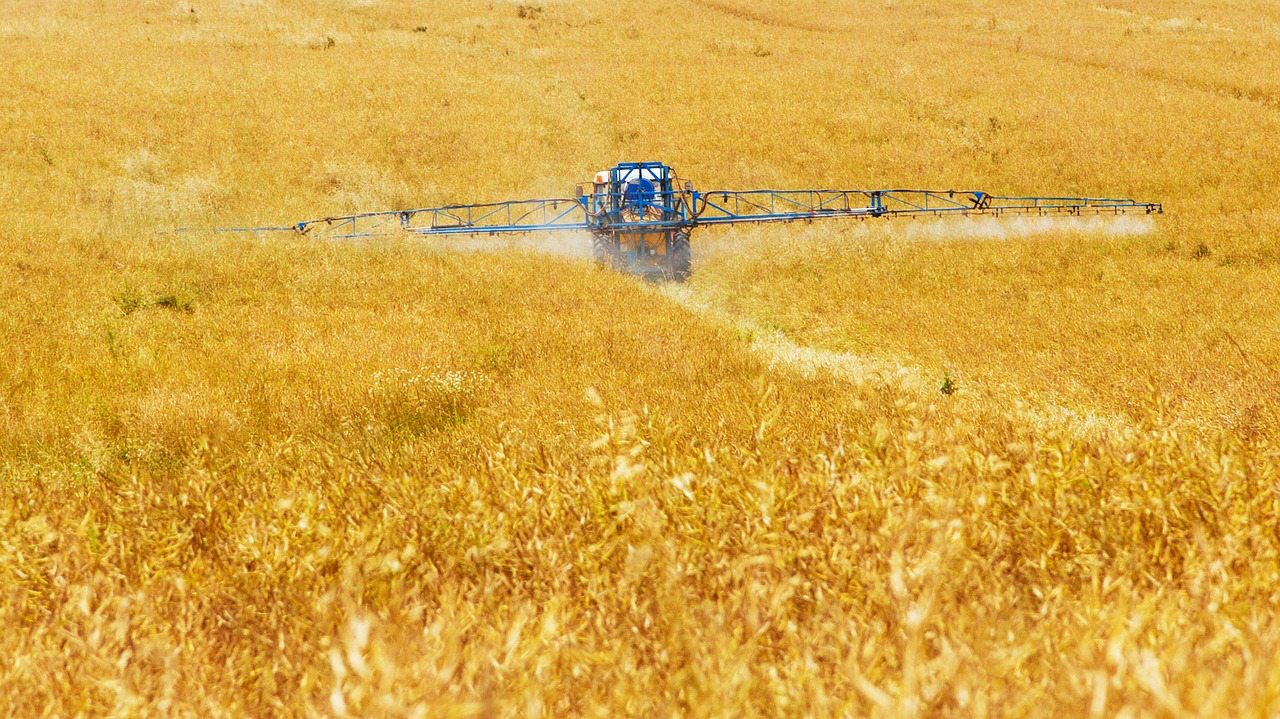 In the looming crisis brought about by the drastic and potentially irreversible effects of climate change, humanity faces its most challenging task. Decades of rapid industrial growth have led to a significant spike in greenhouse gases and, combined with the environmental footprint of food production for around 7.8 billion people on the planet, the challenge to pursue sustainable development paths is even greater.

In line with this, agricultural practices should be re-assessed aside from the other sources of greenhouse emissions such as transportation and industrial production. According to the Intercontinental Panel on Climate Change (IPCC), agriculture comprises 16 to 27 percent of total human-caused climate emissions—production which relies on the use of fertilizers, which, in excess, poses a serious threat.

Applied synthetic fertilizers—ammonia, or other nitrate-based compounds—are generally applied in few large batches, which inevitably causes the excess to run off to waterways. Any remaining fertilizer is processed to nitrate by several microbes, which produces nitrous oxide (N2O) as a by-product in the process. N2O, 300 times more potent than carbon dioxide (CO2) in heating the atmosphere, is unnecessarily produced as a result of unsustainable synthetic fertilizer application.

Through genetic engineering, scientists have found a promising solution to overcome this. By introducing a particular microbe to the soil, the amount of fertilizer input could be dramatically reduced. A strain of the bacterium Kosakonia sacchari has been genetically reconfigured to reactivate genes responsible for producing nitrogenase even in the presence of synthetic fertilizer.

The bacterium is introduced to the soil acting as an alternate source of nitrogen and produces the much-needed nutrient slowly in relatively smaller amounts, in exchange for the sugars leaked by the plant. By reducing the need for synthetic fertilizers, N2O emissions from agriculture can be significantly reduced and would be a huge step in solving our climate dilemma.

While the study regarding the introduction of Kosakoni sacchari in farm produce still awaits trial results, Steven Hall, a biogeochemist at Iowa University upscaling the study, says the data so far looks promising—that the microbes indeed reduce reliance on fertilizer. While corn has been used as the test crop, studies are being done to include other crops such as sorghum, wheat, barley, and rice.

While many other factors would come into play independent of fertilizer application in N2O production such as irrigation, plowing, or microbe variety, the study should be maximized for the promising benefits it can bring. It is a huge development in our efforts to have a sustainable path towards environmental and food security.

***Biotechnology Coalition of the Philippines**