The science behind GM crops 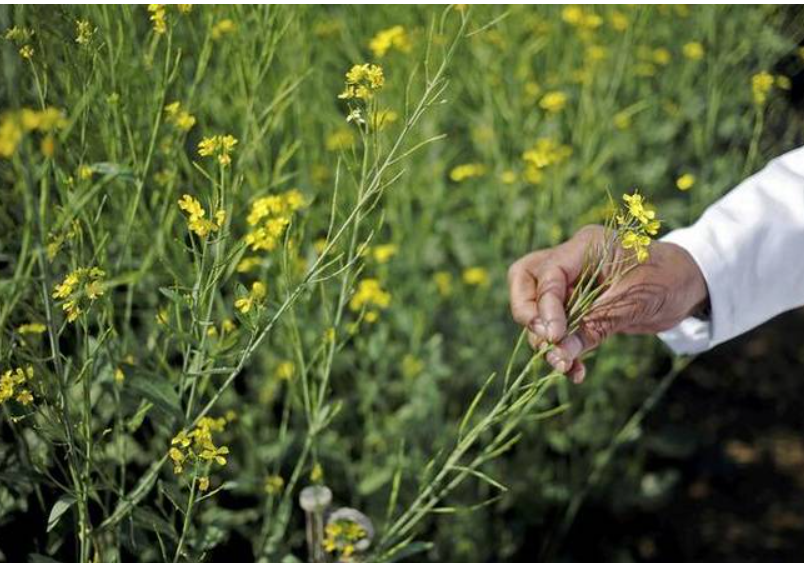 More than 10% of the world’s crop land grow Genetically Modified crops or GM crops. Scientists around the world have been asserting that GM crops can solve the world’s hunger problem. Still concerns about health and environment prevail. What are GM crops and what are their merits and demerits? Let’s find out…

As the name suggests, GM food involves the editing of genes of a crop in such a way that it incorporates beneficial traits from another crop or organism. This could mean changing the way the plant grows, or making it resistant to a particular disease. Food produced using the edited crop is called GM food. This is done using the tools of genetic engineering.

How is it done?

Let us assume that scientists want to produce wheat with high protein content and they decide to incorporate the high protein quality of beans into wheat. To make this possible, a specific sequence of DNA with protein-making trait is isolated from the bean (which is called the donor organism) and is inserted into the gene structure of wheat, in a laboratory process. The new gene or the transgene thus produced is transferred into the recipient cells (wheat cells). The cells are then grown in tissue culture where they develop into plants. The seeds produced by these plants will inherit the new DNA structure.

Traditional cultivation of these seeds will then be undertaken and we will have genetically modified wheat with high protein content. The trait can be anything. A DNA from a plant that has high resistance to pests can be introduced into another so that the second plant variety will have the pest-resistant trait. A DNA of blueberry could be inserted into that of a banana to get a blue banana. The exchange could be effected between two or more organisms. One can even introduce a gene of a fish into a plant. You don’t believe it? Consider this fact. Genes from an Arctic fish were inserted into tomatoes to make it tolerant to frost. This tomato gained the moniker ‘fish tomato’. But it never reached the market.

What are the advantages of GM crops?

GM crops are perceived to offer benefits to both producers and consumers. Some of them are listed below…

• Genetic engineering can improve crop protection. Crops with better resistance to pest and diseases can be created. The use of herbicides and pesticides can be reduced or even eliminated.

• Farmers can achieve high yield, and thereby get more income.

• Shelf life of foods can be extended.

• Food with better taste and texture can be achieved.

• Crops can be engineered to withstand extreme weather

Why is there stiff opposition to GM crops?

• Some crops have been engineered to create their own toxins against pests. This may harm non-targets such as farm animals that ingest them. The toxins can also cause allergy and affect digestion in humans.

• Further, GM crops are modified to include antibiotics to kill germs and pests. And when we eat them, these antibiotic markers will persist in our body and will render actual antibiotic medications less effective over a period of time, leading to superbug threats. This means illnesses will become more difficult to cure.

• Besides health and environmental concerns, activists point to social and economic issues. They have voiced serious concern about multinational agribusiness companies taking over farming from the hands of small farmers. Dependence on GM seed companies could prove to be a financial burden for farmers.

• Farmers are reluctant because they will have limited rights to retain and reuse seeds.

• Their concern also includes finding a market that would accept GM food.