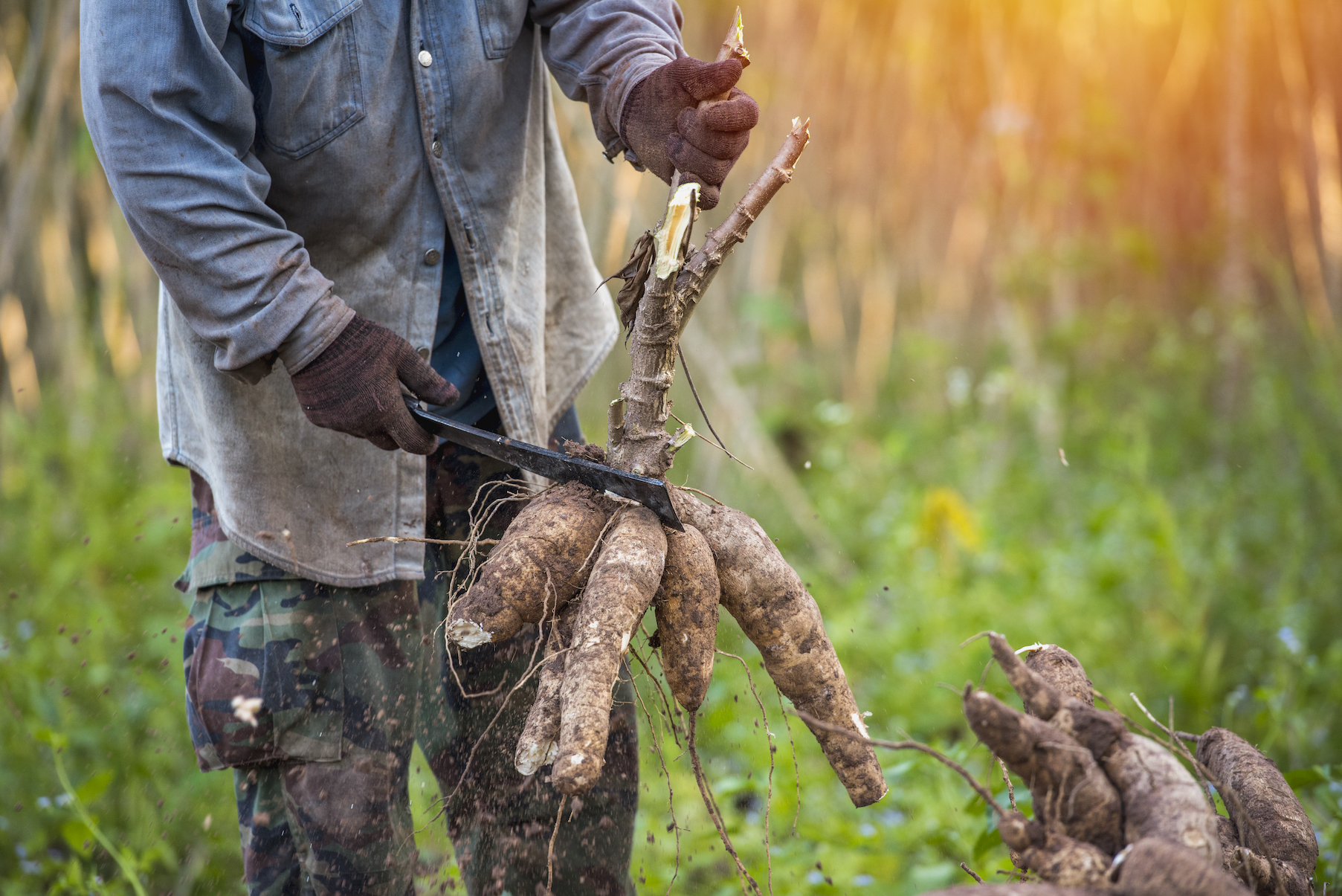 In yet another big win for its smallholder farmers, Kenya has become the first country globally to approve national performance trials of genetically modified (GM) cassava.

The Kenya National Biosafety Authority (NBA) approved the application for environmental release on June 15 following a comprehensive safety assessment that showed cassava varieties containing event 4046 are unlikely to pose any risk to human and animal health or to the environment when consumed as food or feed or when cultivated in open fields. The review process included views sourced from the Kenyan public in conformity with Kenya’s constitution, which calls for public participation.

Currently there are no cassava varieties with natural resistance to CBSD, states the NBA. CBSD is a viral disease spread by whiteflies and by infected cuttings, and it leads to devastating losses of up to 98 percent for cassava farmers in Kenya.

The anticipated increase in cassava yields as a result of the intervention will significantly contribute towards addressing food security and nutrition, as well as manufacturing, which are among the four pillars of the Kenyan government’s “Big 4 Agenda.”

“It is a very important food security crop in Kenya,” said Dr. Simon Gichuki, senior advisor, VIRCA Plus Project. “In some of our counties, it is the staple crop. And when our maize reserves expire, our farmers turn to cassava to fill that gap. In recent years, CBSD has become an epidemic, and is currently very serious in our coastal region and western Kenya. That’s why we are very concerned because in those two specific areas, cassava is a very important crop.”

Gichuki notes that cassava yields in East Africa and Kenya in particular are very low compared to those recorded in Asia and South America, a fact that he attributes to disease prevalence of CBSD and its equally lethal counterpart, Cassava Mosaic disease.

“While in Asia and South America they achieve up to 50 tones per hectare, we rarely achieve 10 tones per hectare here in Kenya. The problem is not the farming practices, but things like diseases, in particular CBSD and cassava mosaic virus disease.”

The disease causes corky necrosis in roots that renders them unfit for consumption, and has been responsible for total crop failures in parts of Africa’s Great Lakes region.

“Even plants produced from clean planting material can become infected through the transmission of the virus by B. tabaci whiteflies from infected plants in neighboring plots,” the United Nations Food and Agriculture Organization notes. “Because the symptoms of CBSD may not be evident on the cassava leaves or stems, farmers may not be aware that their crops are infected until they harvest the roots. The lack of above-ground symptoms makes the use of disease-infected planting material more likely.”

Cassava (Manihot esculenta Crantz) is the world’s most widely grown starch storage root crop and accounts for a third of the total production of staple food crops in sub-Saharan Africa.

Globally, it is grown almost exclusively by low-income, smallholder farmers, and is one of the few staple crops that can be produced efficiently on a small scale without the need for mechanization or purchased inputs. It produces about 10 times more carbohydrates than most cereals per unit area, and is ideal for production in marginal and drought prone areas, which comprise over 80 percent of Kenya’s land mass.

“The GM cassava application was reviewed by experts on food safety, environmental safety assessment and the relevant regulatory agencies and was shown to be as safe as the conventional cassava variety,” NBA announced in a statement. “Analysis and expert opinions indicate that GM cassava is not expected to change the farming systems currently in Kenya. The effective management of CBSD disease will be of economic and social benefit to the Kenyan population.”

Multi-season analysis of the regulatory field trials showed that the genetic modification resulting in cassava event 4046 did not have unintended effects on plant growth habit, general morphology, reproductive biology, diseases and pest susceptibility.

The approval by the NBA is valid for a period of five years and paves way for conducting National Performance Trials (NPTs), which is the penultimate stage for full environmental release and release to the market. The NBA board will consider full approval after the NPTs have been finalized.

The scope of the application covered environmental release of cassava event 4046 and encompasses commercial seed production for cultivation in all cassava-growing areas in Kenya.