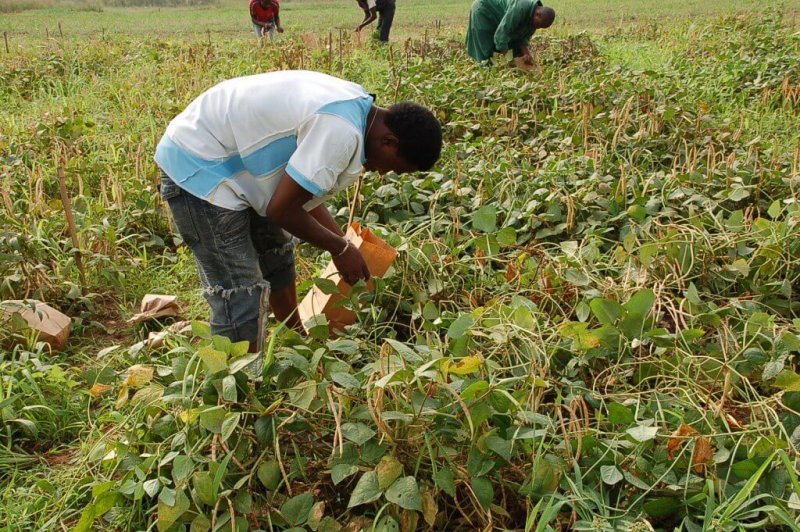 A number of African countries have begun to take advantage of agricultural biotechnology to overcome crop production challenges. The last country reported to have done so is Nigeria where more than 2000 farmers are ready to grow genetically modified cowpea this year.

“The crop, which was developed by Nigerian scientists, has been genetically modified (GM) to resist the destructive pod-borer insect pest. As a result, farmers will be able to significantly reduce pesticide applications and harvest bigger yields. The crop is also expected to support the nation’s economic development and food security while improving farmers’ livelihoods,” [said the Cornell Alliance for Science.]

In addition, a local TV station reported remarkable success by Ugandan scientists under Naro who have come up with GM cassava that is resistant to the destructive Cassava Brown Streak Disease which is wiping out the food crop from Uganda.

However the GM cassava variety and Bt cotton among other Bt crops cannot be grown in Uganda because the government has not yet passed the required Biotechnology and Bio-safety law like the other countries have done.