Is genetically modified corn the answer to fall armyworm? 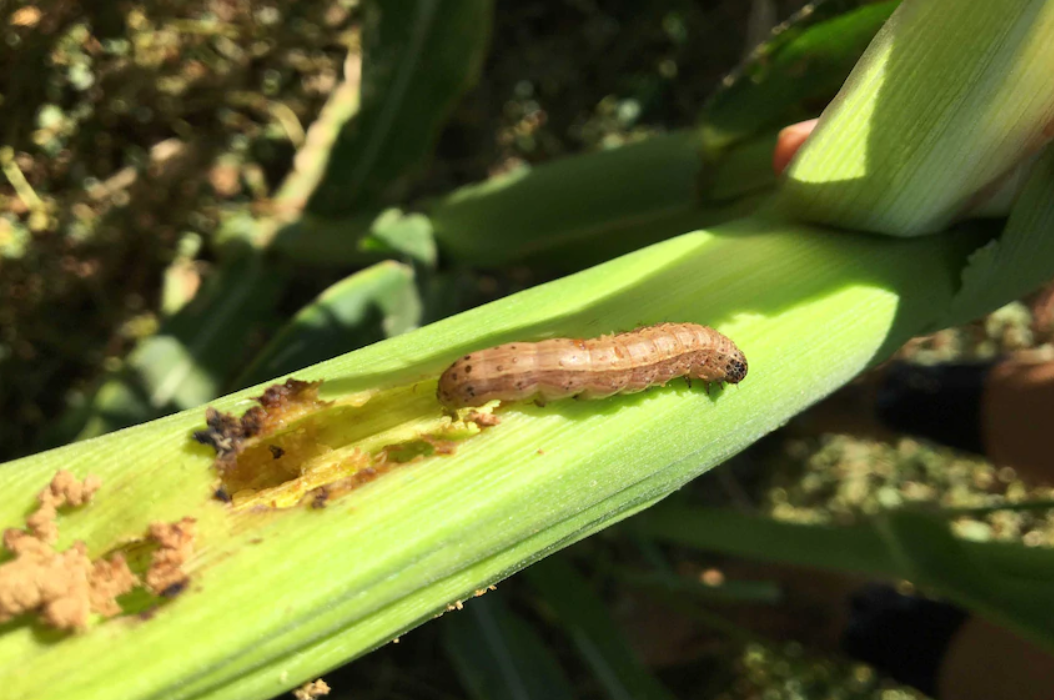 It’s a tiny caterpillar that’s difficult to detect, but for more than a year it’s been having a massive impact on crops in Australia, especially corn.

Fall armyworm (FAW) has infiltrated six states and territories and is so hard to control farmers are whispering about a method that’s been off the table for almost two decades — genetically modified (GM) corn.

Maize Association of Australia chairman Stephen Wilson said questions were being raised about whether GM corn could manage the armyworm incursion.

“Anecdotally, I am hearing from the field farmers saying we need GM to help us control the insect,” he said.

“It’s a major discussion point for the industry as a whole because for the last three decades we, as an industry, as the Maize Association, have been working uniformly to say we do not need GM in Australia.”

Lessons from the US

Since arriving in Australia in February 2020, fall armyworm has been detected in Queensland, the Northern Territory, Western Australia, New South Wales, Victoria and, most recently, in Tasmania.

Fall armyworm is native to the United States, where it has devastated multiple agricultural crops, but growers there have different tools to fight it.

North Carolina State University professor and extension specialist Dr Dominic Reisig said in their industry, corn was genetically modified to produce insecticidal proteins that naturally occured in a bacteria found in soil. It is known as BT corn.

Dr Reisig said while it was not specifically designed to treat FAW it had had an impact.

“It was first commercially planted in 1996 but that particular crop that was planted did not control fall armyworm,” he said.

“So it wasn’t until different BT toxins were introduced that we really started to see fall armyworm control. “

“But because it’s a sporadic outbreak pest throughout the US it wasn’t like a huge, earth-shattering moment when we were able to control fall armyworm.”

Are GMO crops the silver bullet?

According to Dr Reisig, treating FAW across ag industries was a multi-pronged approach with insecticides and a GM crop.

He said in corn the pest could infest a crop in different stages of its development.

“Once it gets into the whirl it’s very difficult to control,” he said.

“But the good thing is when it attacks in those (earlier) stages it’s not that damaging to yield — so the corn looks really bad but it usually pops out of it and it’s not a problem.

“If fall armyworm attacks later in the season when maize has an ear, then it’s a problem. “

“Once it’s inside that ear you can’t control it and then it’s a really damaging pest in terms of yield and it’s really difficult to control with insecticides so BT (corn) is the way to go.”

He said insecticides were able to control the pest in other crops like soya beans or vegetables because the plants were structured differently.

Weighing up the losses 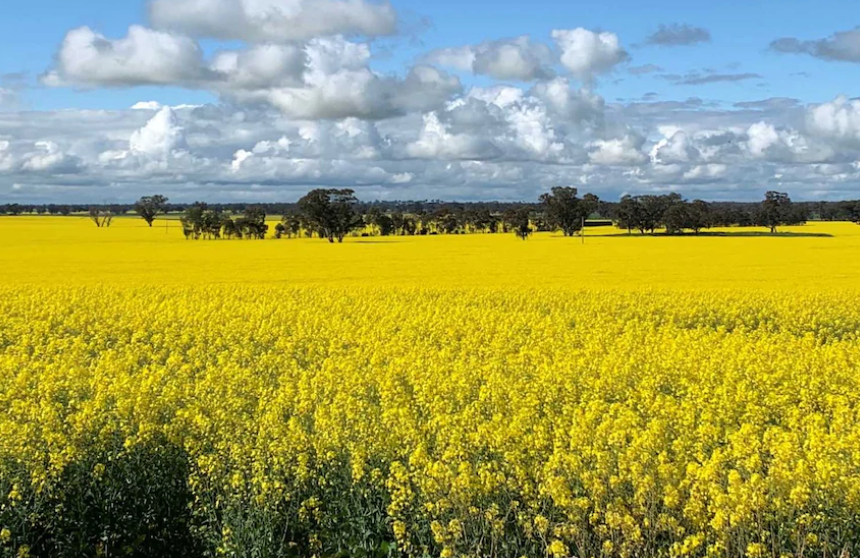 Corn has remained GM-free and, as a consequence, the industry has been able to access different markets including Japan and Korea.

“End users such as snack food and cornflake breakfast cereal manufacturers have told us the whole time they do not want GM in their raw materials,” Mr Wilson said.

“It would impact on both the export market and also on all the domestic markets — everything from dairy cows utlising the maize as grain or silage right through to beef cattle and right through to human consumption.

“It’s a major, major, major impact that would need to be agreed to by all sectors of the industry.” 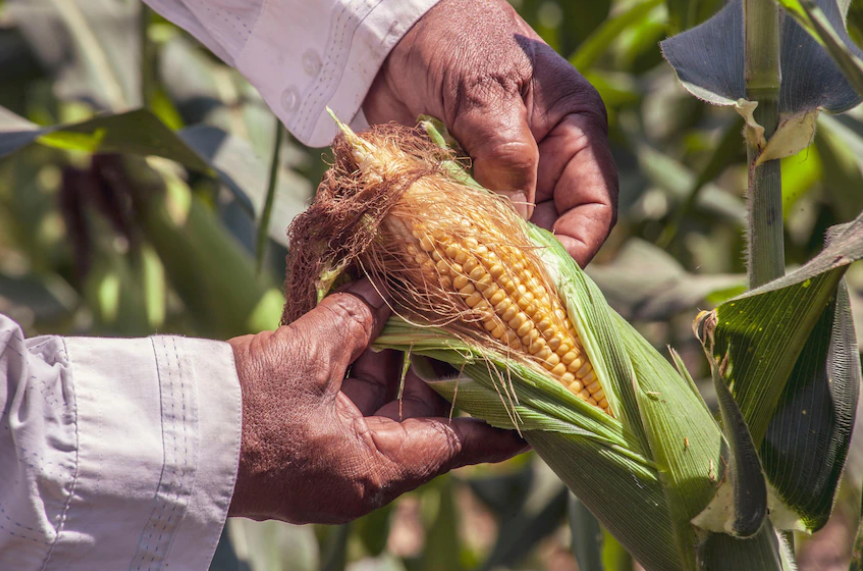 He said any trial would be complicated.

“You have all the regulatory issues of actually bringing germplasm into the country, you have the quarantine issues of having the facilities that could handle the GM product, then you’ve got the issues of field testing,” he said.

“It would be a long, drawn-out process and we’d have to consider the impact on the industry as a whole because it’s very hard, if not impossible, to have part-GM, part-non-GM. “

In a statement, a spokesperson from the Federal Department of Agriculture, Water and the Environment said genetically modified maize seeds may only be imported into Australia under an import permit issued by the department, but that no applications had been made.