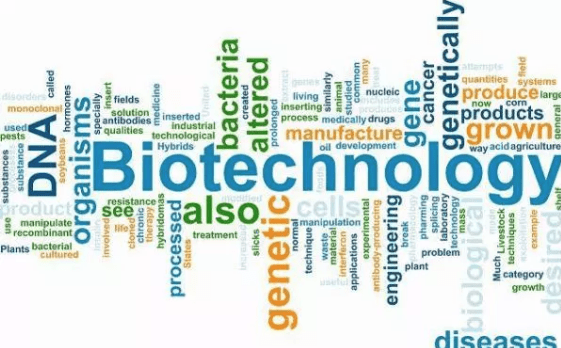 Agricultural biotechnology has been identified as a panacea to the challenges brought about by climate change, unstable prices for agricultural produce and deterioration of productive land for farming in Africa.

Quoting ISAAA 2020 report, he said incomes of farmers planting biotech crops globally have increased in both developed and developing countries with economic gains of US$224.9 billion benefitting more than 16 million farmers in the last 23 years.

Dr Kyetere noted that in addition to improving plant performance, the use of Bt (Bacillus thuringiensis) genes to produce insect-resistant crops has reduced the excessive use of insecticides which is saving farmers costs on inputs and contributing to human health and the environment.

Bt is a microbe naturally found in the soil and has been used as a biological pesticide for several decades to control insect damage mostly in the horticulture industry.

He urged African leaders to allocate more funding for research and development for emerging technologies such as agricultural biotechnology, emphasizing that this would increase capacity in biotechnology research in Africa for the benefit of the continent.

“Investment in biotechnology research will produce a critical mass of expertise to enable the continent to exploit the benefits of the technology in improving agricultural productivity among farmers,” said Dr Kyetere.

Dr Kyetere further called on governments and players in the agricultural sector to embrace a public-private-partnership collaborative model to attract the private sector to support biotechnology research and contribute to increasing capacity in the field.

The CJED, organized by the AUDA-NEPAD, brought together experts across the continent to deliberate on strategic innovation and emerging technologies for smart agriculture to strengthen Africa’s food security.