‘For the benefit of all’: Why governments should play a ‘critical role’ in funding biotechnology research 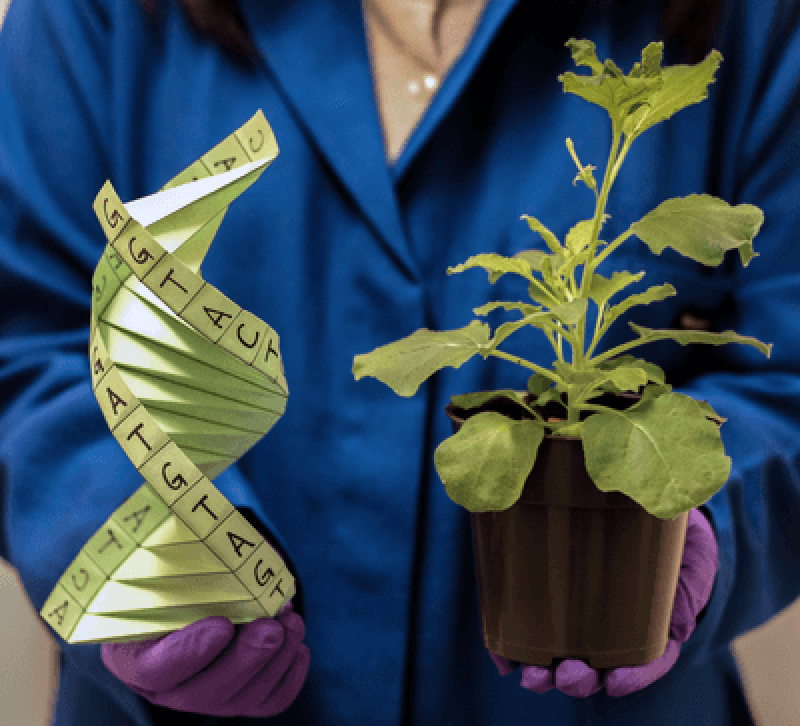 Governments should invest in gene editing research to avoid profiteering by large multinationals at the expense of farmers, Farmers Union of Wales (FUW) head of policy Dr. Nick Fenwick has said.

Dr Fenwick suggested the issues of genetic modification (GM) and gene editing had traditionally divided farmers and the union’s members, with many of the latter raising concerns that the technologies concentrate power in the hands of very few big companies.

Speaking during the launch of FUW’s Senedd manifesto, Dr Fenwick said: “We have been very clear in the policy statements we have put out over the years on GM and similar technology that what we would like to see is far greater Government support for this type of technology, so it is done rather in the same way as plant breeding stations such as the Institute of Biological, Environmental and Rural Sciences (IBERS) [a department of Aberystwyth University].”

“Private investment is important for the research industries, but it needs to be balanced with Government investment to make sure genes are introduced to crops for the benefit of all, rather than the benefit of those who simply want to sell a single chemical,” [Dr. Fenwick said.]