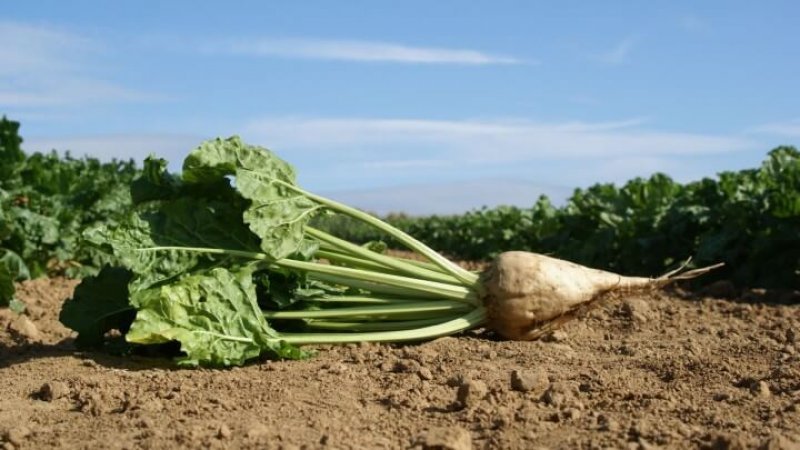 [British Sugar] is investigating gene-edited beet seed as a long-term solution to [virus yellows] disease, which devastated crops across eastern England during the 2020-21 season.

The development is significant because virus yellows is so hard to control. One of the only effective options – neonicotinoid seed treatments – remains banned following concerns that they are harmful to pollinators.

Mr Watson said: “Gene editing provides a real opportunity and we are cautiously optimistic that [it] will get approval and we will be able to fast-track our own pathway that removes the need for chemicals.”

But opponents argue that gene editing can cause unintended alterations that could affect food safety and the environment. They include a coalition of 14 pressure groups – among them Beyond GM, Compassion in World Farming and Greenpeace.

Gene editing remains strictly controlled in the EU under rules governing genetically modified organisms (GMOs). The group argues that any UK move to liberalise post-Brexit rules would breach the Trade and Co-operation Agreement with the EU.