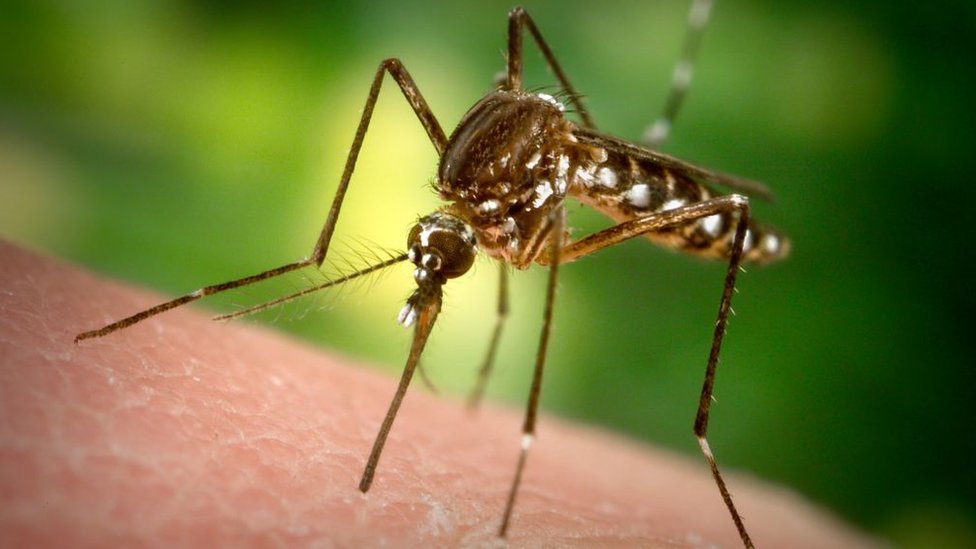 The Florida Keys Mosquito Control District [recently announced] a wide and vague planned range of deployment for the lab-designed mosquitoes [in April] — neighborhoods from mile marker 10 to 93.

The trial is being conducted by British biotech company Oxitec. It’s a method approved by the U.S. Environmental Protection Agency, the state of Florida, and the mosquito control district’s five-member board, to try to eradicate or significantly reduce the local population of Aedes aegypti mosquitoes. Despite the multi-agency approval, many Keys residents oppose the project.

Among their stated concerns were potential unintended consequences of introducing a genetically altered species into the local environment and Oxitec’s track record conducting similar trials in other countries.

“Our community is about to be experimented on with a man-made species that numerous recognized experts in genetic engineering have objected to,” [said Florida Keys Environmental Coalition’s] Barry Wray.

Oxitec, however, contends trials of its genetically modified mosquitoes in countries like Brazil, the Cayman Islands and Panama have shown the company’s technology proved successful in reducing Aedes agypti mosquitoes while causing no harm to the flora or fauna of those places.

“This is not a trial of an unknown technology; it’s a demonstration in the United States of a technology that has already been shown elsewhere to be safe and effective,” [said Oxitec spokesman] Ross Bethell.