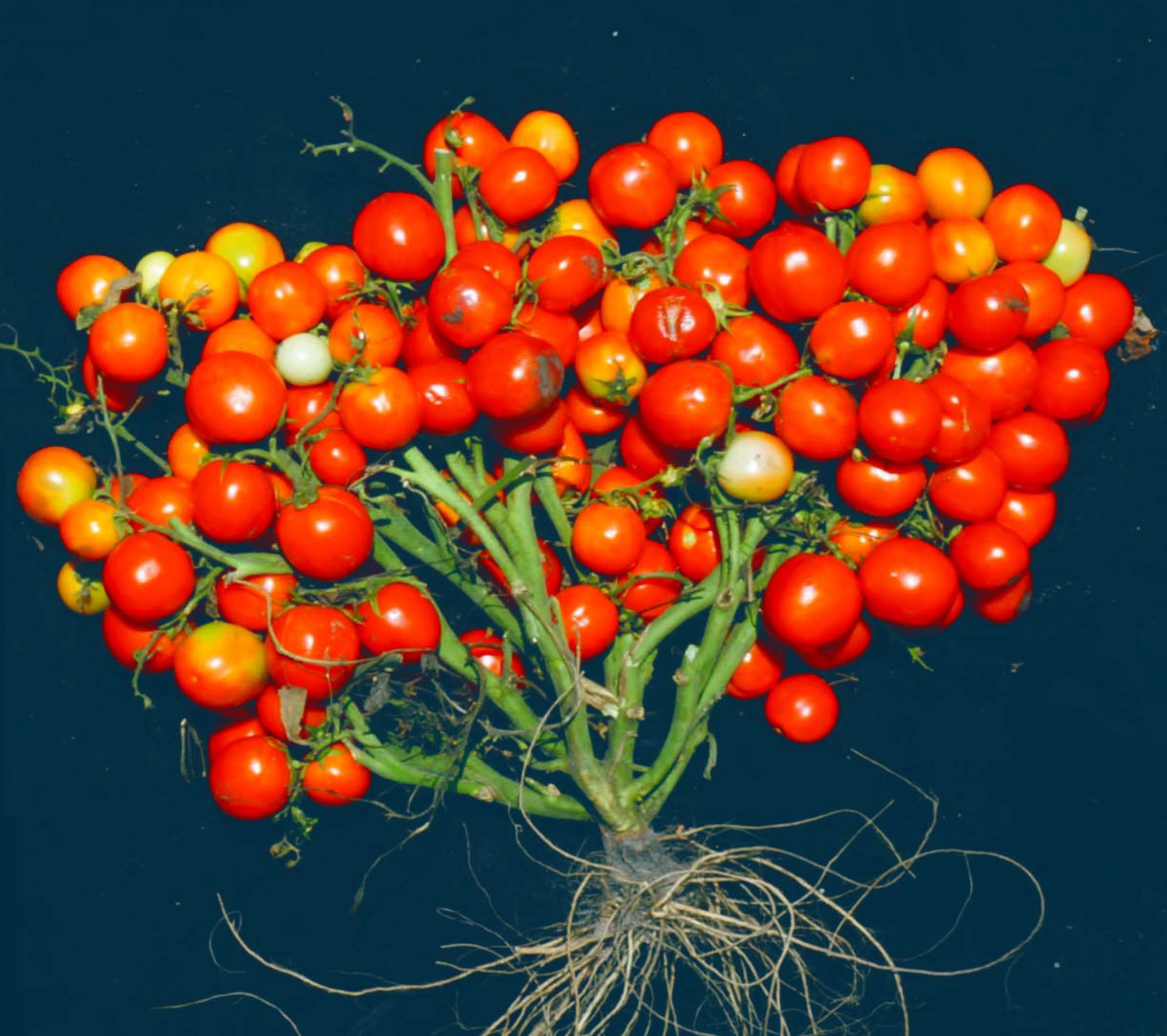 Genome editing is set to revolutionize plant breeding and could help secure the global food supply, according to a new paper in Cell.

The technology is emerging at a time when the Food and Agriculture Organization is predicting the human population will reach 10 billion by 2050, requiring an increase in food production even as climate change is challenging agricultural systems.

The development of genome editing technologies in plants enables a breadth of opportunities for plant breeding, writes Caixia Gao, a researcher with the Chinese Academy of Sciences in Beijing.

“Efficient, precise and targeted mutagenesis via genome editing has laid the foundation for many next generation breeding strategies that will revolutionize the future of agriculture,” Gao writes. “To exploit the full potential of plant genome editing, all approaches must be explored.”

Gao explains that genome editing allows for a combination of genetic traits to be rationally designed into crops, achieving outcomes similar to those of classical breeding, but in a more efficient and rapid way.

“However, it is unlikely that genome editing-based next generation breeding will completely displace conventional approaches; only when combined with other technologies, such as high-throughput phenotyping, genomic selection and speed breeding, can we guarantee the widespread implementation of genome editing in agriculture,” Gao asserts. “This multidisciplinary approach will advance plant breeding to help secure a second Green Revolution in order to meet the increasing food demands of a rapidly growing global population under ever-changing climate conditions.”

Gao maintains that conventional plant breeding has reached its limits on feeding the ever-growing global population, with technical advances like marker-assisted selection and genomics-assisted breeding pushing the limit further.

“Genome editing opens a new toolkit for plant breeding to be performed at an unprecedented pace and in an efficient and cost-effective way, which will propel plant breeding to go beyond its current limit and move to the next generation,” Gao finds.

As the technology rapidly expands, it has been applied to major cereals such as rice, wheat and maize, as well as to other crops important for food security, such as potato and cassava, the paper notes.

In addition, recently developed CRISPR-associated tools such as base editors and prime editors have greatly expanded the scope of genome editing, Gao writes. This “allows for the creation of precise nucleotide substitutions and targeted DNA deletions and insertions. CRISPR-Cas technologies, in combination with modern breeding methods, will play an important role in crop improvement programs.”

A major advantage of CRISPR over other programmable sequence-specific nucleases (SSNs) is its capability for editing multiple target sites simultaneously, the paper notes.

But even with these new technical advances in plant genome editing, it is still not possible to generate all desired changes in a genome, Gao writes. “Precise genome editing, such as the generation of targeted base substitutions, gene insertions/deletions and gene replacements, is urgently needed for trait improvement in crops.”

Though off-target effects are one of the major concerns in genome editing, Gao notes that the tool is still more specific than conventional mutation breeding, which introduces many unintended mutations into the plant genome. “Moreover, a limited number of off-target mutations can be eliminated by backcrossing.”

Another exciting frontier can be found in microbiome engineering, which “has already had a significant effect on agricultural production,” the paper states. “In nature, plants are exposed to trillions of microbes, including bacteria, fungi, protozoa, archaea, and viruses. Beneficial plant-microbiome interactions can improve plant growth or control pathogens. Inoculating microbiomes within a consortium of plant growth-promoting rhizobacteria can enhance plant development and help protect plants from both pathogens and abiotic stress.

“Hence, the microbiome is considered to represent a ‘second genome’ in plants,” Gao explains. “The plant microbiome influences plant growth by altering nutrient absorption and gene expression and by acting as a biocontrol pathogen.”

Despite the regulatory confusion, several edited plants have been fully approved using the product-based approach, the paper reports.

“Most of the genome-edited plants currently waiting for approval in the regulatory pipeline have been filed by public research institutions and small- or medium-sized companies,” Gao finds. “However, if a restrictive regulatory approach is adopted and treats edited plants as GMOs, it would create huge financial burdens that only large multinational companies could tolerate.

“Since genome editing is not a single technology but rather a molecular toolbox, a comprehensive, one-size-fits-all regulatory approach may be unsuitable. Instead, a tiered regulatory system should be used to accommodate both existing and future technologies,” Gao concludes. “Regulations must be reasonable and easy to navigate.”