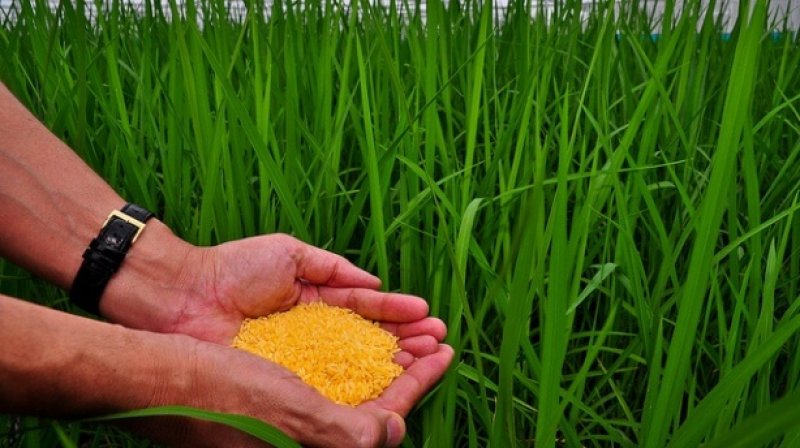 The best performing lines were found to supply 30% to 50% of vitamin A daily average dietary requirement.