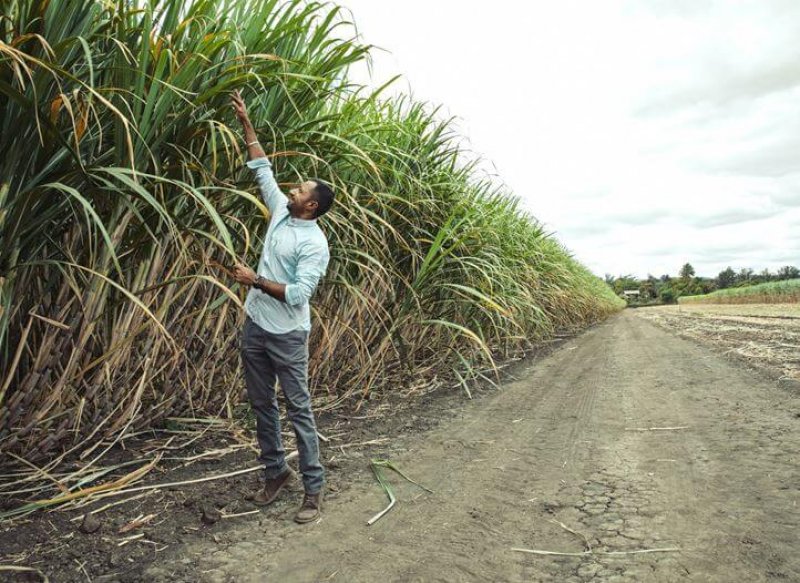 The administration of the [Bolivian] president, Luis Arce Catacora, promised to make viable, after a technical study, the use of biotechnology in three crops: soybeans, cotton and sugar cane.

The data was confirmed by Isidoro Barrientos, president of the Agricultural Chamber of Small Producers of the East (Cappo), who announced that the sector will continue to meet with the Government to coordinate mechanisms to increase agricultural production.

he Minister of Economy, Marcelo Montenegro, reported that the ministerial cabinet abrogated Supreme Decrees 4139 and 4181, which he argues put Bolivia’s sovereignty and food security at risk and favored large exporters and importers.

Regarding free exports, [Barrientos] revealed that the Government initially proposed a ceiling of up to 60% for the foreign market and 40% for the domestic market. However, the producers explained that internally the country only needs 20% of the production and that the remaining 80% must be exported.

“We are in crisis, and we need to increase our production is something that the authorities are very clear about,” he said.