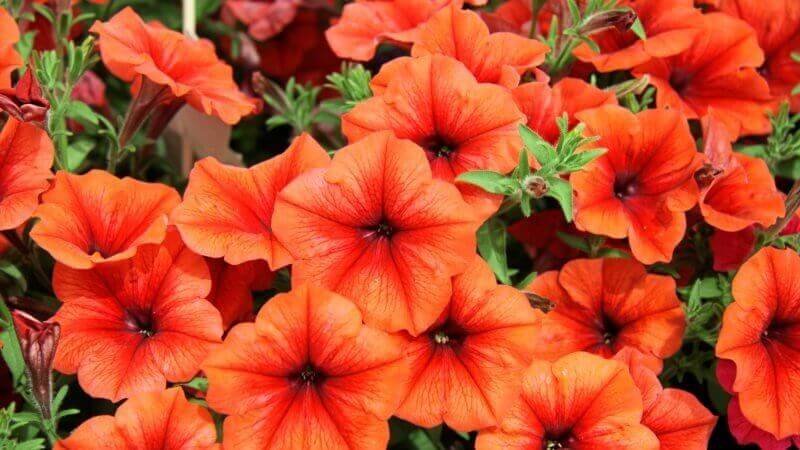 After thoroughly reviewing all public comments, APHIS has determined the A1-DFR petunia variety is unlikely to pose a plant pest risk to agricultural crops or other plants in the United States. Therefore, A1-DFR petunias, and any progeny derived from them are no longer to be considered regulated under APHIS’ Biotechnology Regulations at 7 CFR part 340

With this deregulation, the 15 A1-DFR varieties identified in the …. petition have been removed from the APHIS list of varieties that require import authorization.