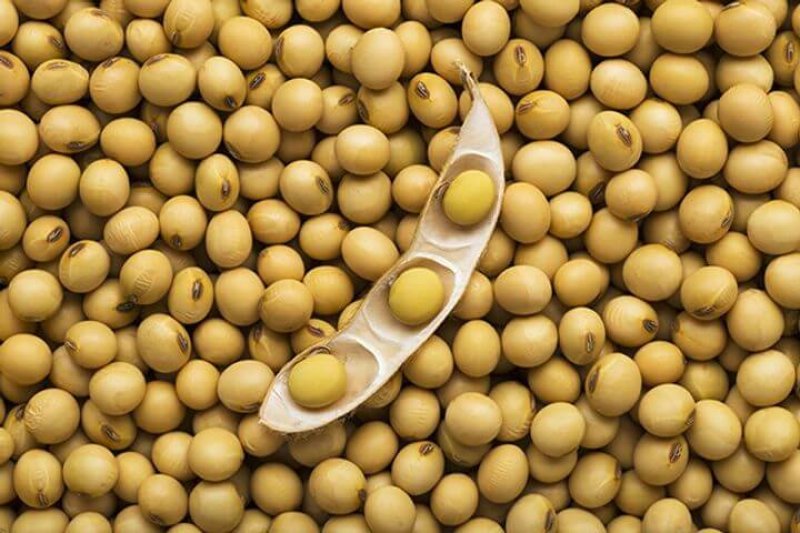 China last year approved three domestically designed GMO crops as safe, the first in a decade, in a fresh push towards commercial planting of GMO crops in the world’s top soybean importer and a major corn buyer.

Beijing has never permitted planting of GMO soybean or corn varieties but it permits their import for use in animal feed.

The government has said recently, however, that it wants to support biotech breeding to boost food security, leading the industry to expect progress towards commercialisation in the coming year.

The Ministry of Agriculture and Rural Affairs has opened its plan for safety approval for public comment until Feb. 1.

One of the new products, a glufosate and glufosinate-resistant soybean known as DBN9004, has already been approved as safe in Argentina, where Dabeinong is also seeking commercial production.

The other, known as DBN9501, is a corn resistant to the fall armyworm pest, which last year reached China’s cornbelt region.

Though several further steps must be taken before farmers in China are allowed to plant the crops, the approval is seen as timely given a growing corn deficit in the world’s top grain grower.

“The arrival of GMOs can bring an increase in production efficiency,” said Mao Yifan, analyst at Industrial Securities.