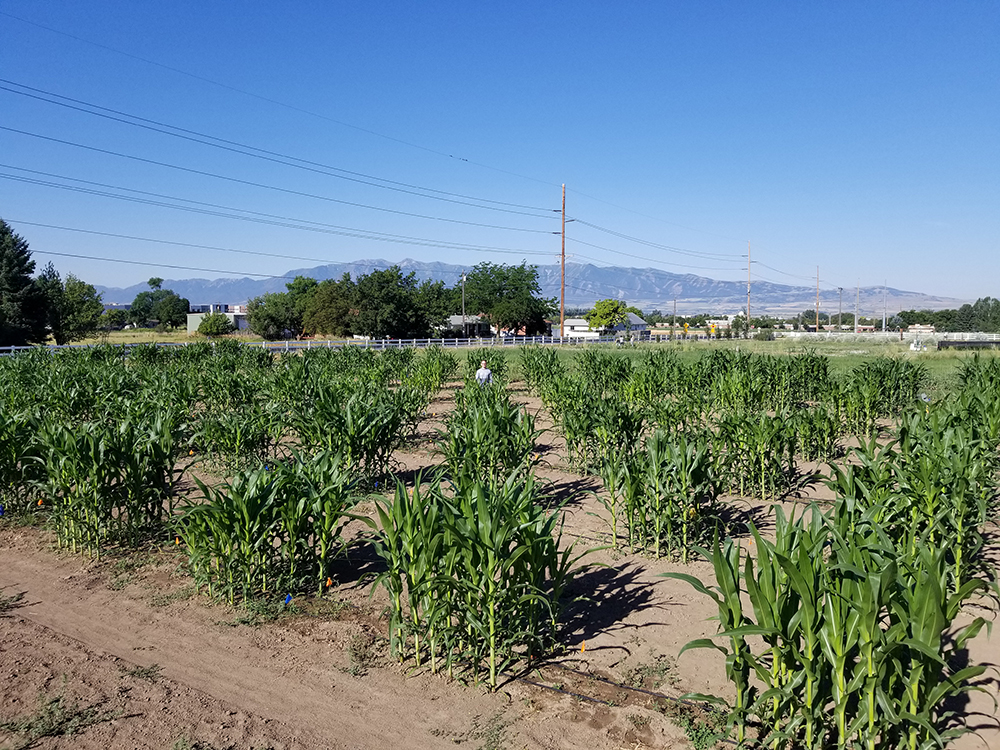 Climate change has ushered in an era of more frequent and extreme droughts, which constrain agricultural water supplies and stress crops. In response, agricultural companies have been developing many varieties of drought-tolerant corn and other plants. These drought-tolerant plants may come with an added, if inadvertent, benefit—resistance to mites and other pests.

Water stress arising from drought conditions can trigger outbreaks of bark beetles, wood borers, and sap feeders like spider mites. But a team of researchers led by Ricardo Ramirez, Ph.D., associate professor of biology at Utah State University, discovered that plants that are bred (and sometimes engineered) to resist drought can also fend off mites. Their research was published November 25 in the Journal of Economic Entomology. 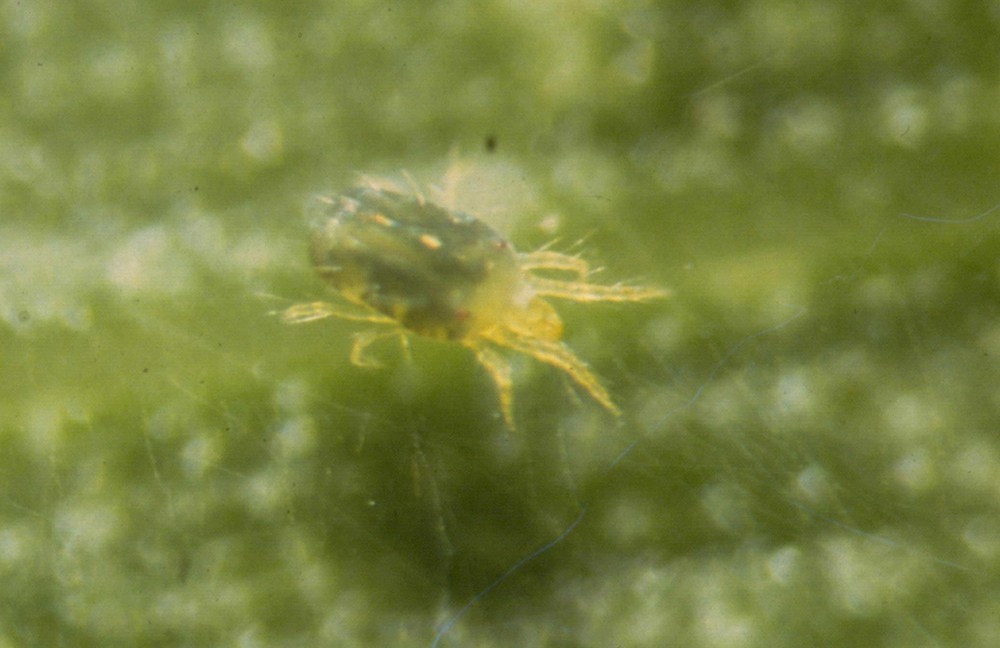 Mites have lately become a more difficult pest to manage, documented to resist more than 95 active ingredients in commercial pesticides. The Banks grass mite (Oligonychus pratensis), a tiny (0.45 millimeter) eight-legged arthropod known to feed on turf grass and corn, was in earlier studies found to be suppressed by drought-resistant sorghum, because the plant had lower leaf temperatures during water stress. The lower temperatures may have delayed mite development, since rising temperatures correlate with higher reproductive and development rates. However, few studies have looked at the relationship between herbivorous pests and drought-tolerant crops.

To test the ability of drought-resistant plants to also resist mites (and maybe other pests), Ramirez and his team grew three drought-tolerant corn hybrids: 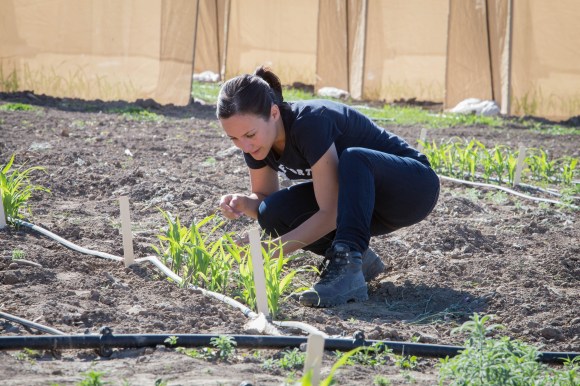 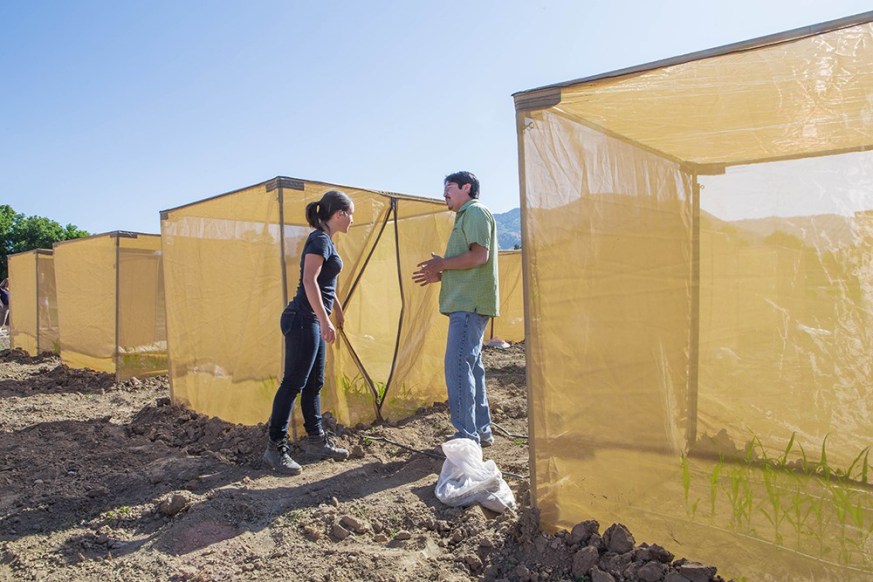 The findings were surprising—mite population responses were similar in tolerant and susceptible plants undergoing optimal irrigation. But when water was held back (simulating a drought), mite populations were reduced overall on all three types of drought-tolerant plants. In both greenhouse and field experiments, water-stressed plants grew smaller leaves and expressed higher leaf temperatures. Spider mite egg populations were measured in drought-tolerant hybrids under water stress, as well.

In greenhouses, motile (adult) mite density was reduced 1.4 times on drought-tolerant hybrid corn, compared to drought-susceptible hybrids when both were exposed to water stress. In the field, the 2015 field season saw motile and egg density affected by irrigation—motile and egg density were 1.6 and 3 times greater, respectively, on water-stressed plants. The next year, drought-tolerant hybrids reduced motile density more than 1.2 times than on drought-susceptible hybrids. There also were some differences with the type of hybrid used.

Ramirez further explained that field studies were conducted under different seasonal conditions. “In particular, more precipitation and cooler temperatures could affect egg production,” he says. On the differences in commercial hybrids, “different companies use different approaches to develop drought-tolerant technologies, some through genetic manipulation and others through traditional plant breeding. What this means is that there are differences in mechanisms that may be at play.”

Ramirez and his colleagues conducted this study because of previous work done on sorghum that showed the effect of drought-tolerant technologies on mites, on top of the fact that western growers have been experiencing hotter, drier conditions that make water stress more common. “From there, it was a curiosity [as to] whether spider mites would respond to plants that can handle water stress in a similar way.”