NBW 2020 Webinar: Mosquito-Borne Diseases and the Use of Modern Biotechnology 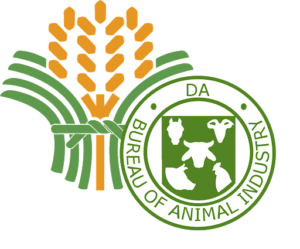 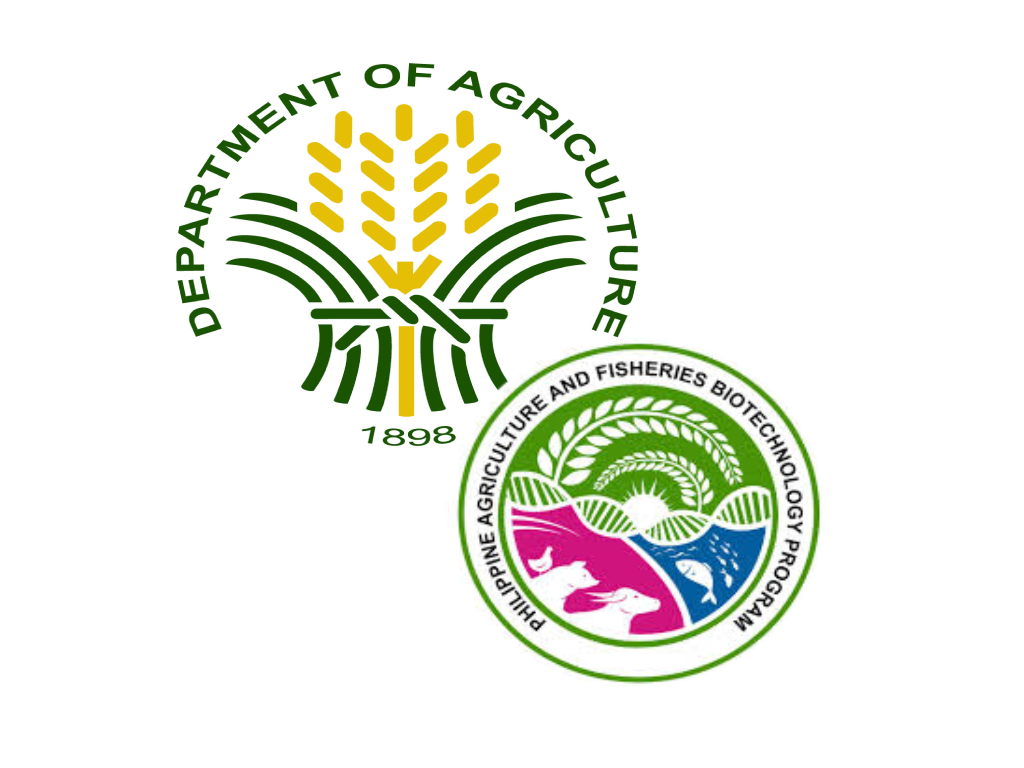 NBW 2020 Webinar:
Mosquito-Borne Diseases and the Use of Modern Biotechnology

Register in advance for this meeting:

With most of the attention of government and the general public turned to the Covid-19 pandemic, other important public health concerns may be inadvertently left unattended to, particularly with the peak of the rainy season and the rise of life-threatening mosquito-borne diseases brought by it.

As part of the week-long celebration of the 16th National Biotech Week that will be observed during the last full week of November 2020, the Department of Agriculture-Biotechnology Program Office (DA-BPO) and the Biotechnology Coalition of the Philippines (BCP) have partnered to organize a special webinar on Mosquito-Borne Diseases and the Use of Modern Biotechnology. The webinar is made more relevant with the current initiatives of the Bureau of Animal Industry
(BAI) to formulate guidelines on the regulation of animals and animal products derived from modern biotechnology, including genetically modified (GM) mosquitos.

The webinar intends to provide an avenue for knowledge sharing with relevant stakeholders from government policymaking bodies and regulatory agencies, the academic, scientific and health community, and research institutions from both the public and private sectors on the importance of current and emerging interventions in combatting mosquito-borne diseases as a major public health concern.

Specifically, it aims to:

• Provide an overview on the situation of malaria in the Philippines, the status of local infestation, and current interventions to prevent the spread of the disease;

• Introduce participants to some pioneering biotech solutions for the promotion of public health; and 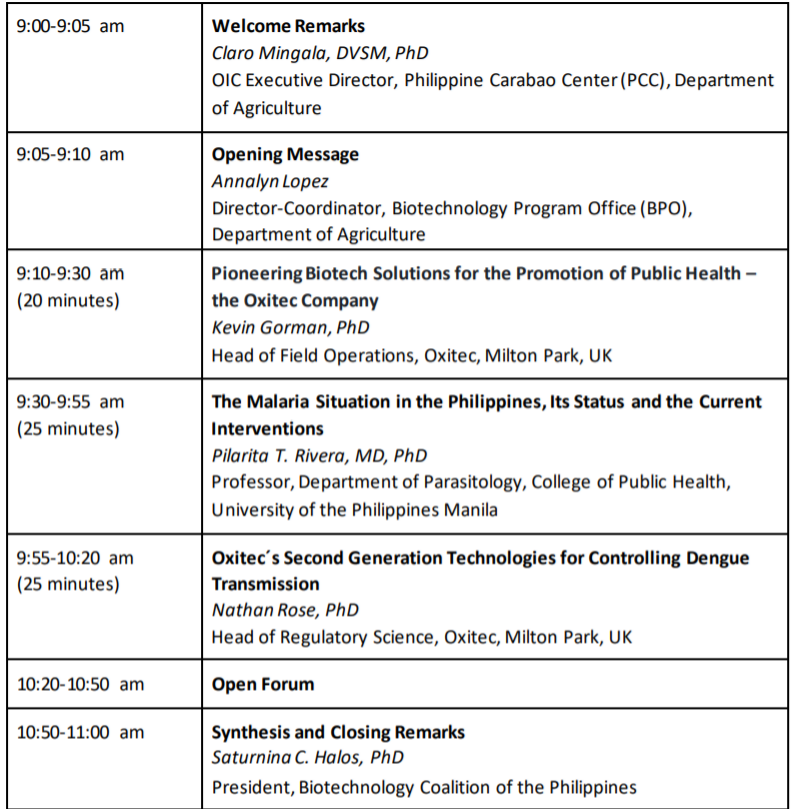 Background of the Speakers 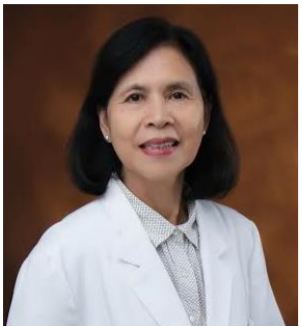 Pilar is a professor of the Department of Parasitology of the College of Public Health, University of the Philippines, Manila. She is a UP graduate of medicine, worked and trained on immunology and molecular biology of parasitic diseases, and finished a doctorate degree in Gunma University, Japan. She teaches

parasitology courses to both undergraduate and graduate students, and to whom she also serves as thesis adviser, reader and panel member.

Pilar is a University Scientist and holder of One UP Professorial Chair for Research. Her researches covering basic and epidemiological aspects of malaria and schistosomiasis have been published and listed inhttp://www.biomedexperts.com and presented in local and international conferences. She is a member of the editorial board of Acta Medica and reviewer to local and international journals. She is an active member of both the American Society of Tropical Medicine and Hygiene, and the Japanese Society of Tropical Medicine and Hygiene. She is a member of the Technical Working Group of the Malaria Control and Elimination Program of the Department of Health. 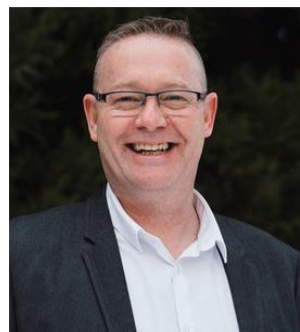 Kevin has over 25 years’ experience as an agricultural and public health entomologist, with a career focus on integrated and sustainable pest management practices. Previously a Project Lead for regulatory efficacy trials (ORETO and GEP) and a public-sector academic, he has extensive line management and project management

experience. He has been the Technical Lead in Central America and the Indian sub-continent for insect control programs using Oxitec’s genetic technologies, with emphasis on the mosquito vectors responsible for transmission of dengue, chikungunya, and Zika viruses.  Kevin has regulatory and business development experience, and his current role is Head of Field Operations for Oxitec. He has authored over 70 publications and sits on the editorial board for two leading international journals. 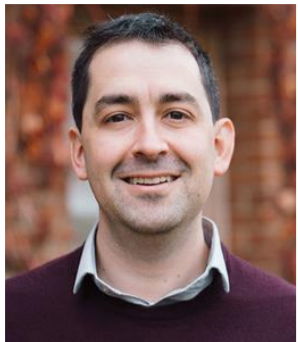 Nathan joined Oxitec Ltd. as R&D Group Leader for Molecular Biology in May 2016 and became Head of Regulatory Affairs in 2020. Nathan is responsible for Oxitec global regulatory efforts and supports Oxitec’s R&D, Field and Business Development teams across the Oxitec global portfolio.

Since joining Oxitec, Nathan has been leading technology development and regulatory science across projects such as the development of self-limiting mosquitoes to combat vectors of dengue, Zika and malaria. He has also led the development of genetic strategies to engineer self limiting fall armyworm, medfly and other agricultural pests. He has deep technical expertise in genetic engineering of complex organisms, including insect disease vectors and agricultural pest insects, as well as extensive experience in cuttingedge genetic engineering of stem cells for the study of epigenetics in embryonic development.

Prior to joining Oxitec, Nathan co-led R&D efforts in a large industrial-academic collaboration (including GSK, Pfizer, the NIH and the University of Oxford) for the design of drugs targeting epigenetic enzymes involved in human cancers. His research has led to over 30 peer-reviewed publications.