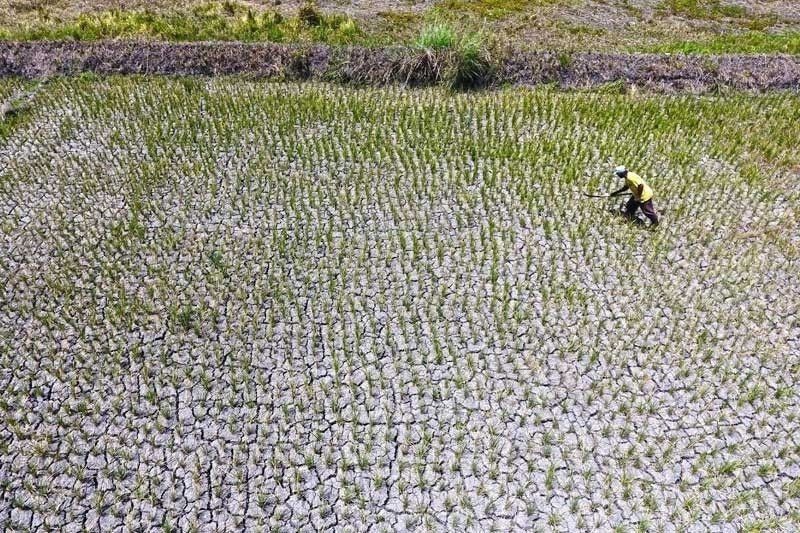 Despite the slight uptick in the third quarter, the sector’s overall performance from January to September weakened slightly by 0.2 percent compared to last year’s output.

MANILA, Philippines — The Philippine agriculture sector managed to pull off a 0.7 percent growth in the third quarter, with strong gains recorded in crops and fisheries despite the impact of the coronavirus pandemic and severe weather conditions, according to the Philippine Statistics Authority (PSA).

Despite the slight uptick in the third quarter, the sector’s overall performance from January to September weakened slightly by 0.2 percent compared to last year’s output.

The third quarter growth rate was also much slower than the 2.3 percent expansion recorded in the same period last year.

“The 0.7 percent positive growth is a welcome news, as it confirms that we are on the right track, particularly on our palay (unhusked rice) and corn production program initiatives in partnership with farmers’ groups, local government units, and the private sector,” Agriculture Secretary William Dar said.

“This despite the combined effects of the community lockdowns due to the COVID-19 pandemic and severe weather conditions during the months of July to September,” he said.

Total value for the nine-month period reached P1.27 trillion, 2.4 percent higher than the P1.24 trillion in the comparative period.

Crops, which accounted for the bulk of total agricultural production, increased by 4.8 percent as palay went up 15.2 percent. Corn also posted a 3.5 percent expansion.

The increase in palay production has been expected as the Rice Tariffication Law continues to provide funds for rice farmers.

The fisheries sub-sector, which made up 15.8 percent of total farm output, expanded 1.9 percent and settled at P63.4 billion.

On the other hand, livestock production, which comprised 17.5 percent of the aggregate output, dropped by 7.6 percent amid the presence of African swine fever in the country. Gross earnings went down by 1.6 percent to P71.4 billion.

In particular, hog production decreased by 7.7 percent as the disease continues to spread in parts of the country. To date, a total of 370,393 pigs have been killed since the outbreak.

Poultry also went down by 3.8 percent, representing 14 percent of the total agricultural output. Gross earnings in the sub-sector declined 4.4 percent to P58.7 billion.

“The performance of hog and poultry sectors was expected due to the lingering effects of the ASF and low demand for poultry products, respectively,” Dar said.