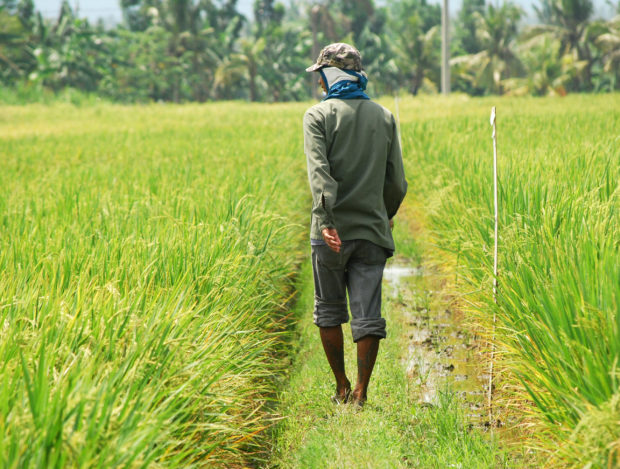 The country’s ability to produce rice has further weakened for the third consecutive year, owed largely to the increasing dependence of the country on imports following the passage of the Rice Tariffication Law.

However, the Department of Agriculture said the trend has its upside, noting that the cost of producing the staple and prices of rice in retail markets have gone down.

PSA said the contraction “was brought about by the reduced share of domestic production to the country’s supply while the share of rice imports was on the uptrend”—an effect of the Duterte administration deregulation of rice trade.

Between 2017 and 2019, the industry’s dependence on imports increased from 6.6 percent to 13.8 percent to 20.2 percent, which allowed the Philippines to emerge as the world’s biggest rice importer for the past two years.

Agriculture Secretary William Dar said these figures were effects of the new rice law, but added that it has also paved the way for the cost of producing palay to decrease to an average of P11.05 a kilo in 2019 from P12 a kilo in the past years.

However, the average price of palay at the farmgate has slid anew to P15.79 a kilo as of the first week of October, reflecting the impact of importation on local producers coupled with the effect of the pandemic.

Dar said rice farmers could shift to planting other crops that were more profitable, while those who would stay on in planting the staple would be assisted with modern technologies to improve their production and profit.

These changes, however, could not happen overnight and would need the coordination of stakeholders and the assistance of the government.