Our Heritage in Our Genes: Biodiversity, the Filipino Genome, and More 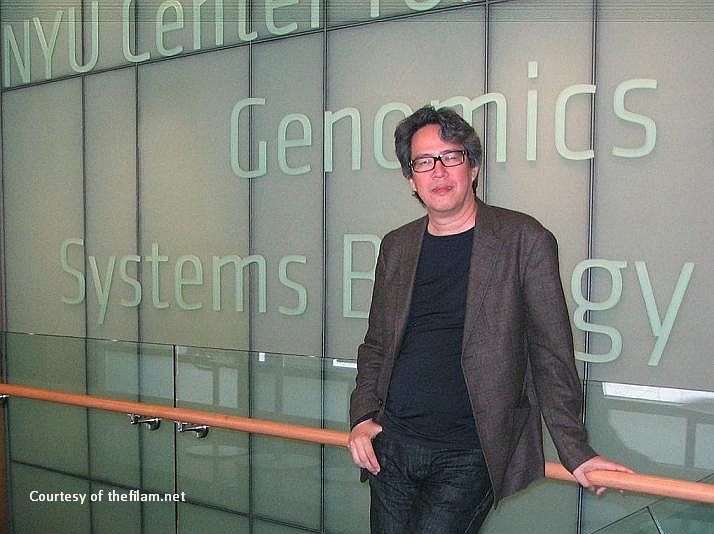 Our Heritage in Our Genes
Biodiversity, the Filipino Genome, and More

A Talk by Dr. Michael Purugganan

The Philippines is a hotspot of biological diversity in the richness of the species that inhabit the country and the peoples that populate the archipelago. Situated in a migratory crossroads, people, animals and plants from various directions have settled in our islands, and the collective history of the biological organisms in the Philippines—the plants, animals and people—are recorded in our DNA. The talk will explore the science of genomics, and see how we peer into the genetic code of life and read the story of our islands, and how we can use 21st-century genomics to learn more about ourselves.

Michael Purugganan is Dean for Science of New York University (NYU), where he is the Dorothy Schiff Professor of Genomics and Professor of Biology. Michael was born and raised in Manila, attended Manila Science High School, and finished a BS in Chemistry at the University of the Philippines, Diliman (1985). He holds an MA in Chemistry from Columbia University (1986) and a PhD in Botany from the University of Georgia (1993). He has published over 100 research papers and books on evolution, genetics, and genomics, and is the recipient of numerous awards, including being named a Guggenheim and a Kavli Fellow.

In 2005, he was elected a Fellow of the American Association for the Advancement of Science. He serves on the scientific advisory board of the Philippine Genome Center (PGC) and is in active collaboration with the PGC and the International Rice Research Institute in Los Baños. He is on the board of large-scale genome projects in the United States and Norway, sits on the editorial boards of several international scientific journals, and is a member of the board of trustees of the Alfred P. Sloan Foundation. He credits his elementary and high school visits to the National Museum of the Philippines to sparking his love for science.

Members of the Museum Foundation of the Philippines, Inc. will have their Annual General Assembly right after the talk.

(Courtesy of the Museum Foundation of the Philippines)

Published in Classifieds and News and Events