Who is afraid of biotechnology? 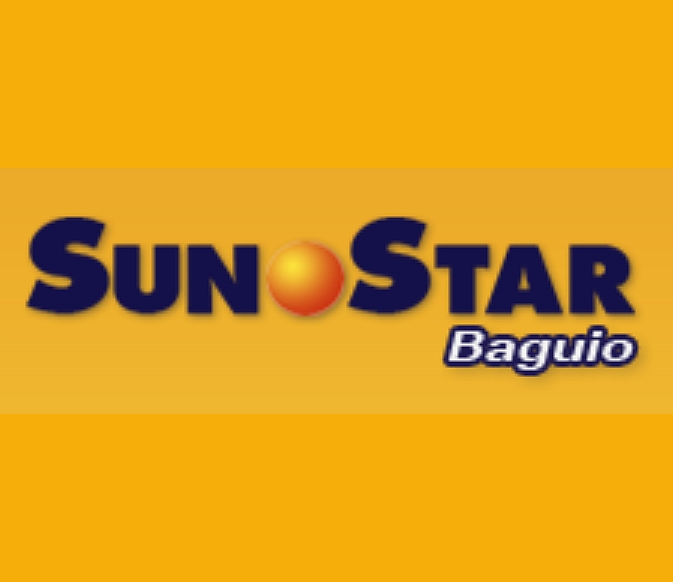 HOW did the word biotechnology become so dangerous? Mention it in a group and people look at you with suspicion. Mention the word in your social blog and you get a quick reaction that negates or attacks it from almost anybody. Except among those who study and use it for nobler purposes, some folks just have a mouthful to say about biotechnology. It is a word that is misunderstood if not abused by a lot of folks including those who make a living by its promotion or negation.

Biotechnology is defined by experts as, “any technique that makes use of organisms or parts thereof to make or modify products, to improve plants or animals, or to develop microorganisms, for specific purposes.”

Given that definition, I ask, who is afraid of biotechnology? Ancient civilization was not. There are many recorded stories that tell us ancient folks were not. They used biotechnology, its principles and applications to modify and improve agricultural products.

Humans are naturally afraid of those things that they do not know of but there are men and women who defy this; risking their reputations, lives and limbs to know, understand and do us all a great favor.

Manioc, a staple in South America is once known as one of the “good-evil” food among the ancient tribes there. It is both food and poison. Like potatoes and other root crops, manioc produced under the surface of the earth a bulbous root food whose fibers contained poisonous and deadly juice. The early inhabitants of South America were able to popularize manioc as flour ready for baking using parts of other plants like vines and palm fronds to squeeze this poisonous substance out.

They did not stop there. In his historical novel entitled “Caribbean,” James Michener dramatizes how it all began with a woman who experimented on the poisonous white substance by drying it under the sun until it turned into a beautiful color of brown. The experiment carried her far into tasting the brewed substance which was poison. It was salty, sharp and tasted good. The community, informed of the transformation of the brew, later improved on it on their own, adding other plant and animal substances including pepper to produce fine, tasty and nourishing stew.

That defines ancient biotechnology for me.

That kind of bravery in the field of improving food and taste were not limited to the ancient folks of South America. My mother in her younger days is known for her excellent rice wine which she prepares during certain times of the year, using personally selected yeast suitable to the rice varieties that she wants to use. She learned making rice wine from my grandparents. My grandfather makes good wine and my grandmother vinegar from a host of plants to include sweet potatoes, sugar cane and sometimes rice. That expertise was passed to them from their ancestors including the preservation of meat in jars for years.

Their kind of science maybe crude but in wine making, they knew and follow disciplines in brewing spirits in their mild or strong temperament, flavor and taste as food, medicine or for comfort for certain occasions and times of the year.

Surprisingly, I find organic agriculture is also dependent on biotechnology for some of its needs. Organic decoctions of fertilizers, pesticides, insecticides and bacterium thuringensis (BT) for that matter uses applications that fall within the purview of our biotechnology definition and its application. No wonder, an expert from a local university said that the top 10 countries using biotechnology in agriculture are also the same top producers of organic food worldwide.

Biotechnology, and its applications, is not only confined in agriculture but also in medicine and industries like the treatment of sewage and industrial wastes. Its applications benefit humanity in many ways. The controversy against its application in agriculture today is focused on transgenic or genetically modified crops and animals. Without a personal knowledge on transgenic organisms, it is best for me to skip this in this discussion. But it is also a fact that many populations around the globe have been eating and are fed with transgenic foods for decades. Unless they are irrefutably proven to be dangerous to the health of living things, I don’t have that authority to impose or influence you with any opinion for or against these foods that people have invested their time, resources and faith to make available.

Biotechnology is a biological science just like any other science that becomes evil depending on whose hands it is placed, used and manipulated. Those who train their guns against biotechnology, whether they understand it or not, should at least be consistent in attacking the use of science and its tools by criminal elements in government, religion, corporations, in all countries, races and groups against life and the poor who continue to remain victims of these kinds of attacks against science in the frontlines.