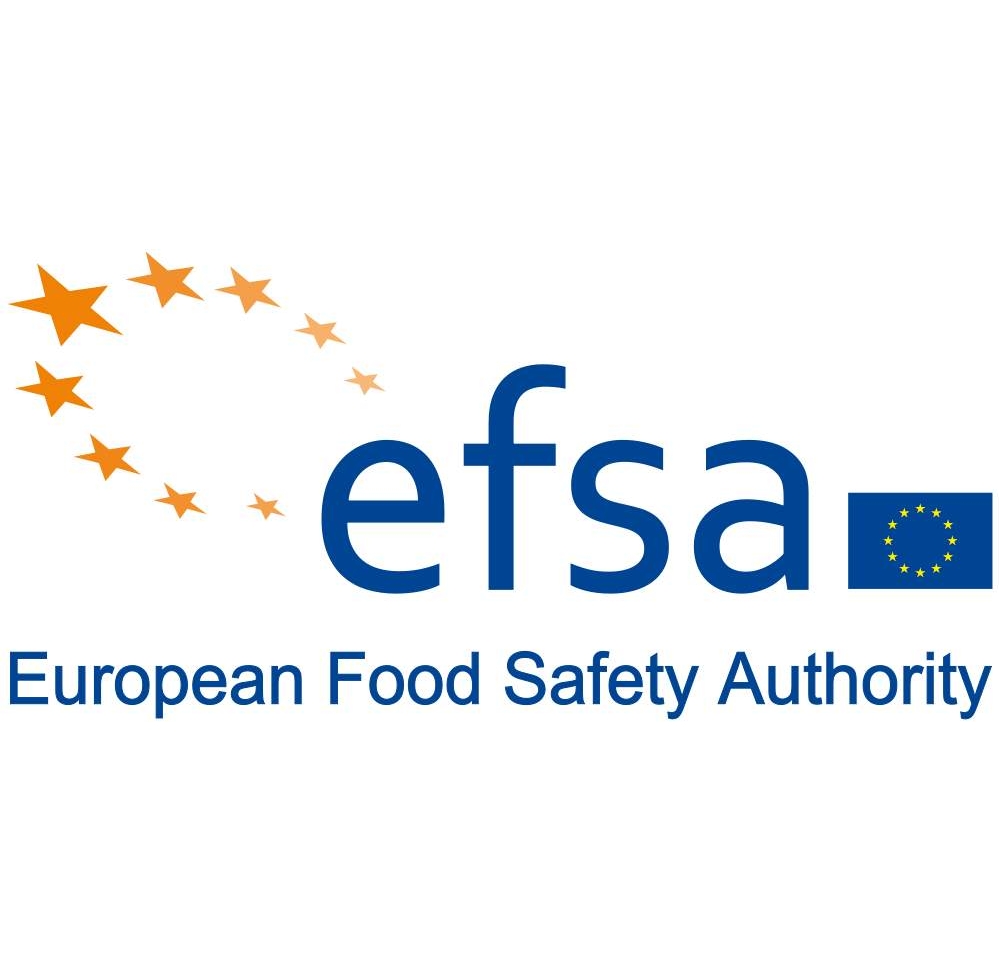 Singapore: The European Food Safety Authority has concluded that a recent paper raising concerns about the potential toxicity of genetically modified (GM) maize NK603 and of a herbicide containing glyphosate is of insufficient scientific quality to be considered as valid for risk assessment. The study, published in the journal Food and Chemical Toxicology in September, was led by a French Professor Gilles-Eric Séralini. The study raised questions on the safety of NK603 manufactured for use in both the US and Europe by biotech giant Monsanto. EFSA set up a multi-disciplinary task force in response to an urgent request from the European Commission to evaluate a paper to assess whether its findings could lead the authority to reconsider its previous opinion on maize NK603. A press release issued by the EFSA says initial review by the authority found that the design, reporting and analysis of the study, as outlined in the paper, are inadequate. To enable the fullest understanding of the study, the authority has invited authors Séralini et al to share key additional information. Such shortcomings mean that the EFSA will not presently take the authors’ conclusions as scientifically sound. The numerous issues relating to the design and methodology of the study as described in the paper mean that no conclusions can be made about the occurrence of tumors in the rats tested. Therefore, based on the information published by the authors, the EFSA does not see a need to re-examine its previous safety evaluation of maize NK603 nor to consider these findings in the ongoing assessment of glyphosate.

The EFSA assessed the paper against recognized good scientific practices, such as internationally agreed study and reporting guidelines. Mr Per Bergman, who led EFSA’s work, said, “Some may be surprised that EFSA’s statement focuses on the methodology of this study rather than its outcomes; however, this goes to the very heart of the matter. When conducting a study it is crucial to ensure a proper framework is in place. Having clear objectives and the correct design and methodology create a solid base from which accurate data and valid conclusions can follow. Without these elements a study is unlikely to be reliable and valid.” The director of Scientific Evaluation of Regulated Products added that the consideration of possible long-term effects of GMOs has been, and will continue to be, a key focus of EFSA’s work to protect animals, humans and the environment. EFSA’s preliminary review issued is the first step in a two-stage process. A second analysis will be delivered by the end of October 2012. This will take into account any additional information from the study authors, who will be given an opportunity to supply study documentation and procedures to the authority to ensure the broadest possible understanding of their work.