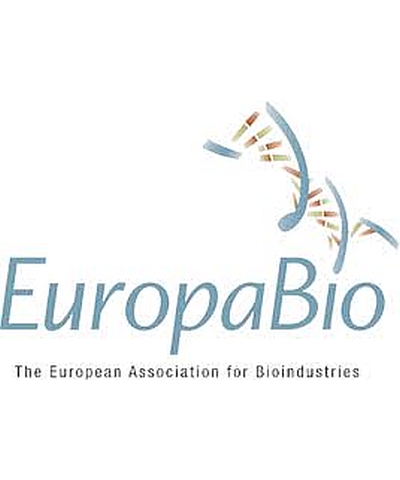 On 6 September, the European Court of Justice clarified the legal requirements for the cultivation of genetically-modified (GM) crops in the Member States of the European Union. The Court confirmed that additional national authorization procedures, introduced on top of the existing approval process conducted by the European authorities (European Food Safety Authority) to be unlawful. It also declared that coexistence measures are not mandatory to grow GM plants.

The ruling concerns a GM product that is allowed for cultivation in Europe but the rights of farmers to choose this legally approved crop were denied in practice by some bureaucratic barriers created by the Italian authorities. Carel du Marchie Sarvaas, EuropaBio’s Director of Green Biotechnology Europe, commented, “In 2011, we saw a similar decision by the ECJ on the illegal French cultivation ban. Today’s ruling by the highest court in the European Union again confirms that national bans on GM crops are not legally defendable. Farmers’ rights to cultivate approved GM crops have to be respected”.

Agricultural innovation brings positive outcomes for farmers by helping them cope with the various challenges of growing food. Benefits of using GM crops include yield increase, more resistance to target insects and pests, better quality protection after harvest, increased tolerance to stress such as frost, drought, salt or heat, and improved nutritional value of food in very specific ways. This is why more than 16 million farmers are growing GM crops around the world. A 2011 study (Brookes and Barfoot) evaluated that since 1996, farmers globally have gained more than € 44 billion in farm income thanks to GM crops, and 57% of this profit was due to increased yields.

The decision of the European Court of Justice is available here: http://curia.europa.eu/juris/document/document.jsf?text=&docid=126437&pageIndex=0&doclang=EN&mode=lst&dir=&occ=first&part=1&cid=1195160.