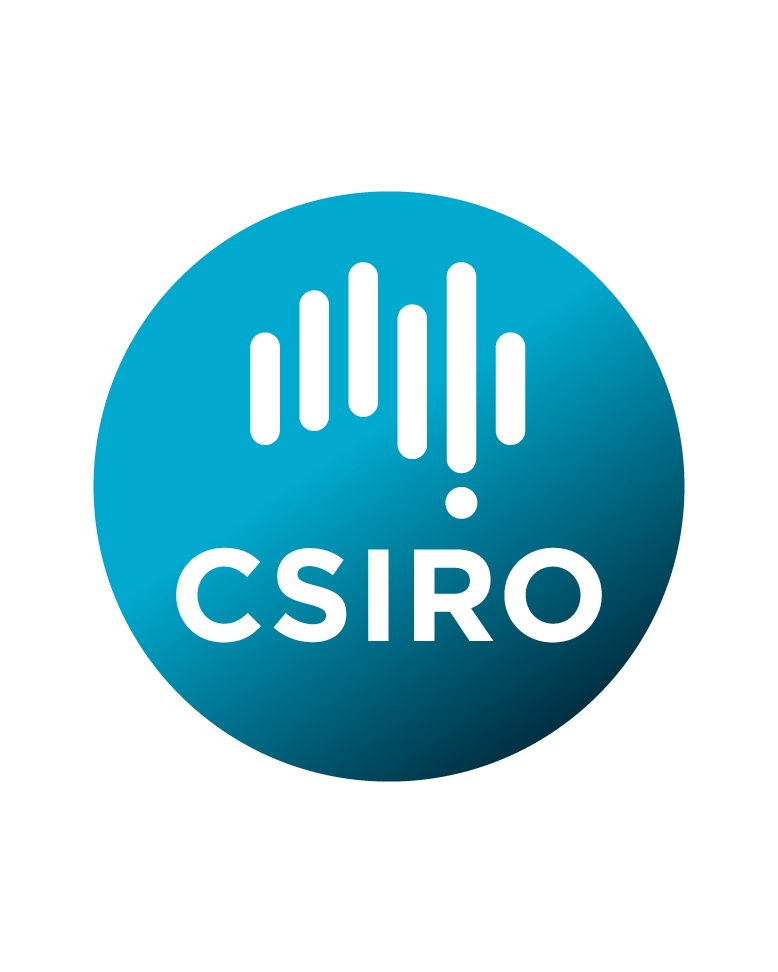 SCIENTISTS have rejected claims GM wheat may cause a liver disease.

The Safe Food Foundation claimed genetically modified wheat, developed by CSIRO, may cause Glycogen Storage Disease IV, which results in enlarged liver, cirrhosis of the liver and failure to thrive.

However, University of Melbourne Professor Rick Roush said the claims about the CSIRO starch-modified wheat were “highly speculative.”

“They have been advanced by three anti-GM campaigners who have deliberatley bypassed independent scientific assessment of their claims,” Prof Roush said.

“Instead, this has been launched such that it will become another scientific-souding scare story in cyberspace, a well-worn path of anti-GM so-called “science” by press release.”

Prof Roush said he had “absolutely no fear in volunteering to serve as a human volunteer” to test the wheat.

The press release says CSIRO’s GM technology “deliberately suppresses the wheat branching enzyme in GM wheat so there is less starch and the wheat has a lower glycaemic index.”

Professor Heinemann says “there is strong evidence that siRNA, a type of dsRNA – which is a form ofribonucleic acid, like DNA – when produced in wheat will transfer to humans through food.”

“There is strong evidence that siRNAs produced in the wheat will remain in a form that can transmit to humans even when the wheat has been cooked or processed for use in food.

Australian Centre for Plant Functional Genomics Professor Peter Langridge said the information from Safe Food was “not helping an informed discussion about the technology.”

“Essentially we have two scientists who appear to be ideologically opposed to GM crops and who studiously ignore the majority of the scientific literature and data,” Prof Langridge said.

“They have now tried to give the appearance of credibility by writing a couple of scientifically flawed articles and rather than have these assessed through the normal process of peer review, they find someone with no real knowledge on GM crops to write a supporting statement and put this out as proper science.”